On July 4, 2021, the European Political Forum took place in Günzburg in Bavaria under the patronage of MEP Markus Buchheit (AfD, ID) as well as Bundestag direct candidate and member of the Bavarian State Parliament Gerd Mannes (AfD).

Over 80 guests accepted the invitation to discuss common strategies with the top politicians of the European parliamentary group “Identity and Democracy”.

The aim of the event was to exchange experiences and strategies that have given the European patriotic parties a considerable increase in votes and, in some cases, also government responsibility in the various states.

During the discussion, the following key points were mentioned several times as important prerequisites for the success of the European patriotic parties:

Yuri Kofner, economist at the MIWI Institute, took an active part in the forum and commented its significance as follows:

“An international forum for representatives of the patriotic European parties to exchange views, as it was organized here in Bavaria by MEP Buchheit and MSP Mannes, is an important premiere for the German AfD party. It is important that the dialogue is continued and that a potentially closer cooperation can result from it. Recent events show that the European patriotic parties need to formulate a common denominator for European economic integration.

The success stories of several European patriotic parties, such as the Lega, FPÖ and others show that the AfD would benefit from turning away from radical protest rhetoric and towards building a patriotic reform party.

The aim here is to formulate positive, scientifically sound and future-oriented alternative concepts, in particular on economic, social and migration policy issues. The next few years could be used strategically for this process”. 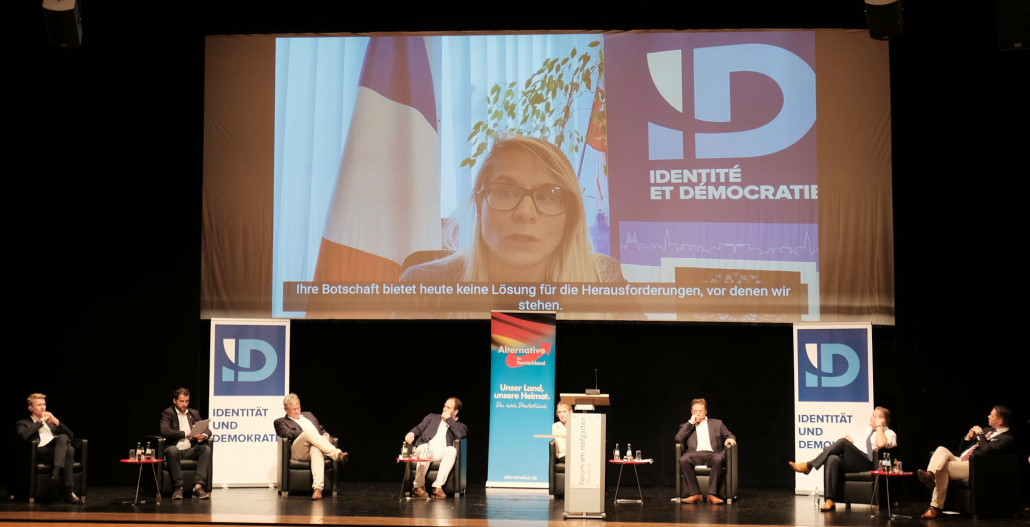 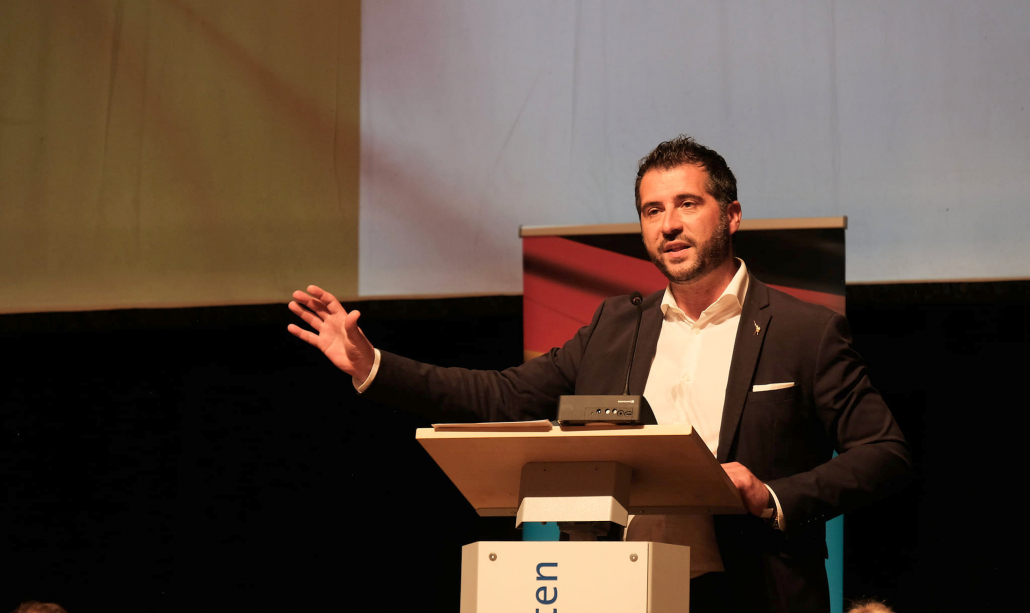 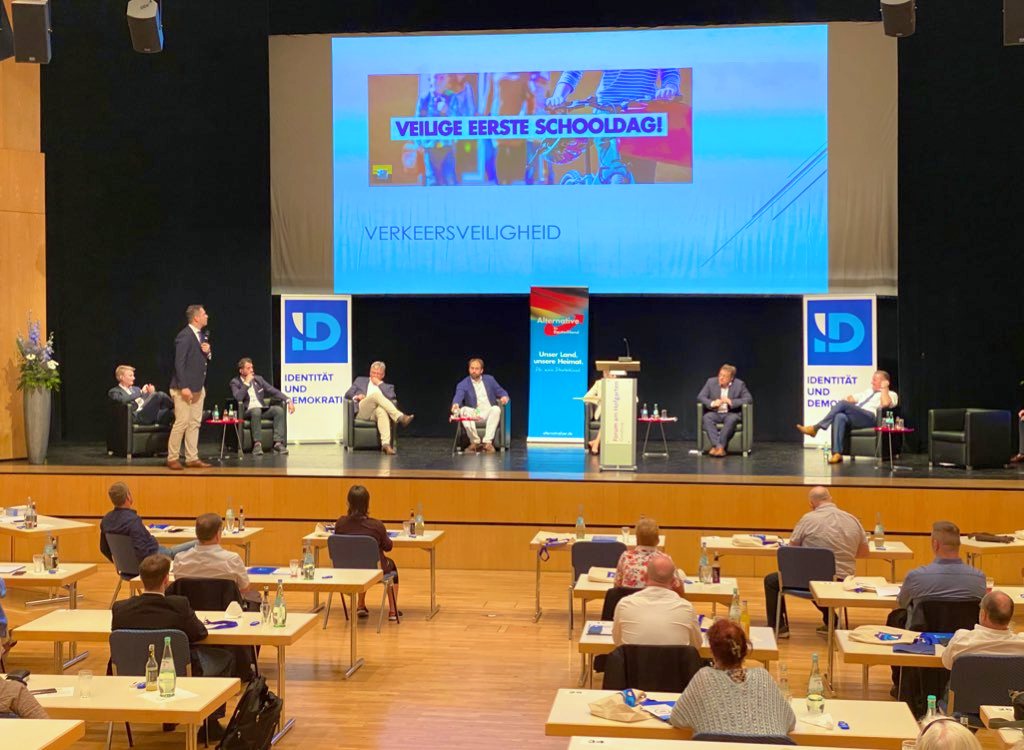 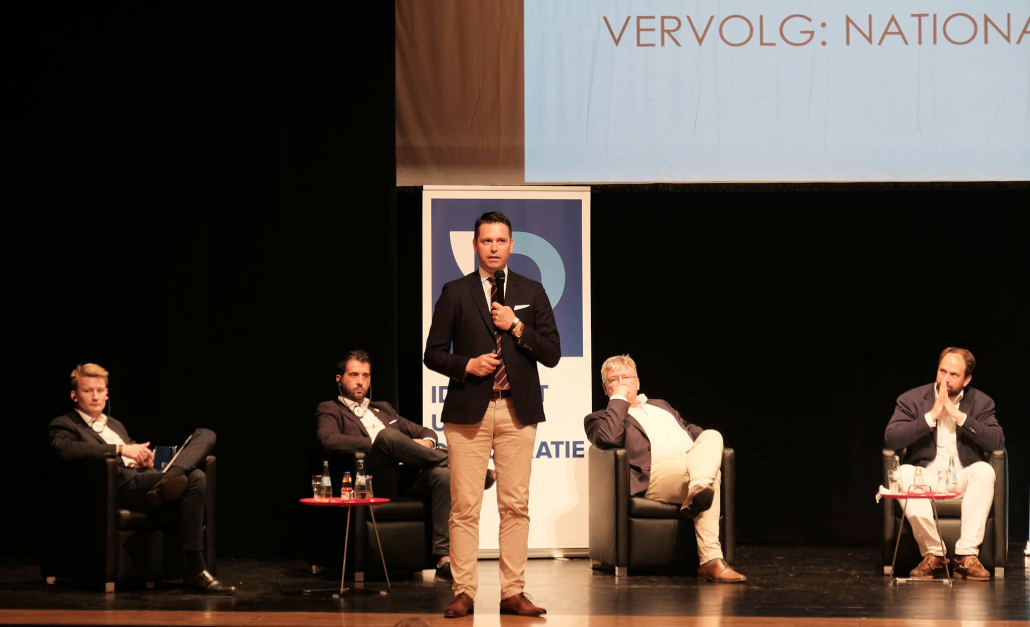 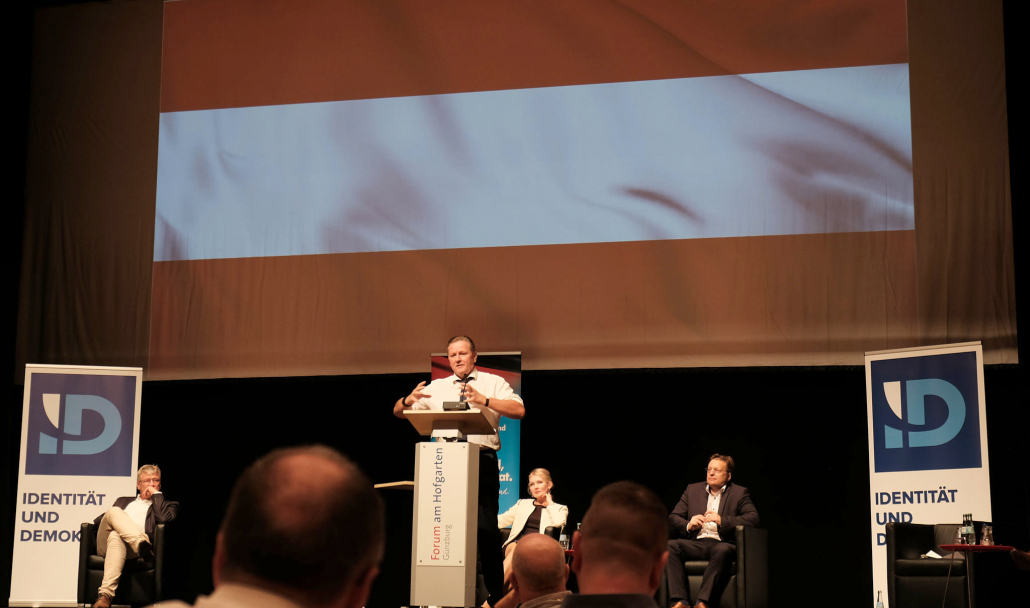 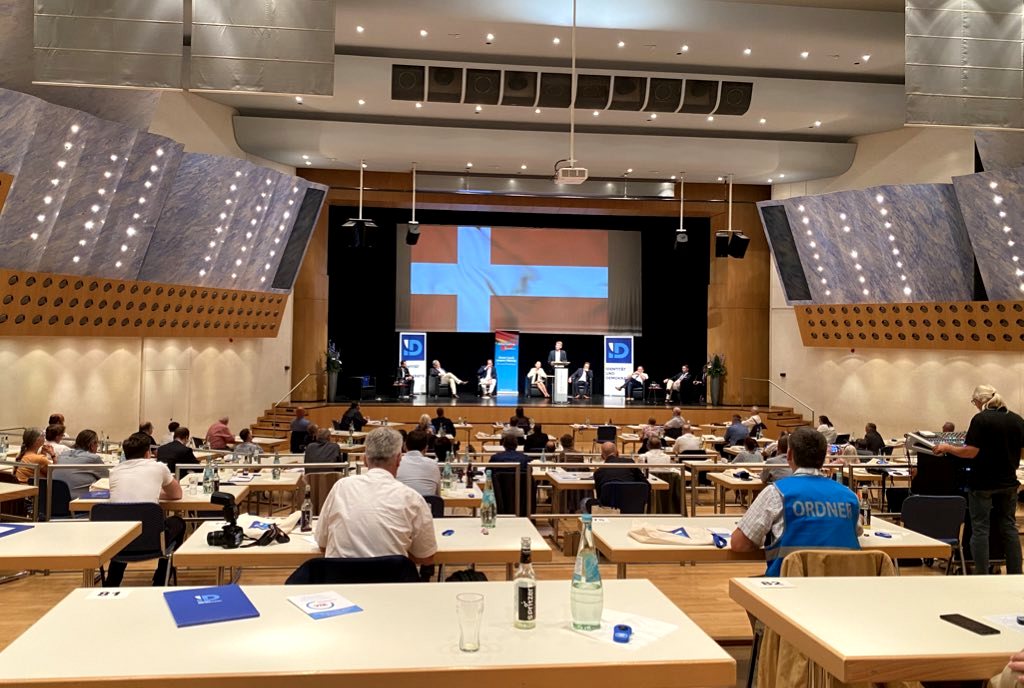 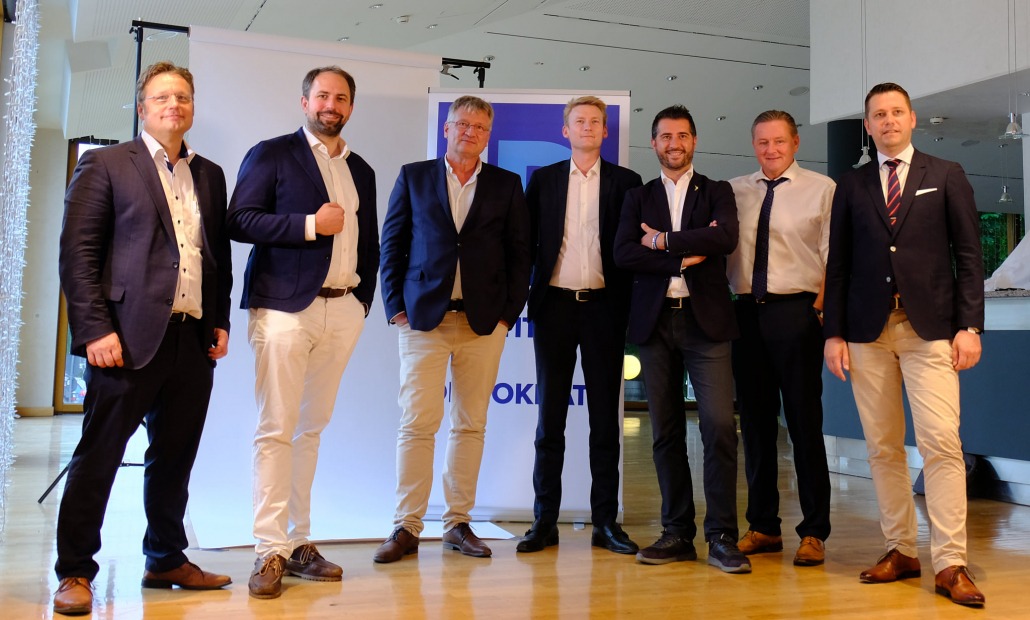 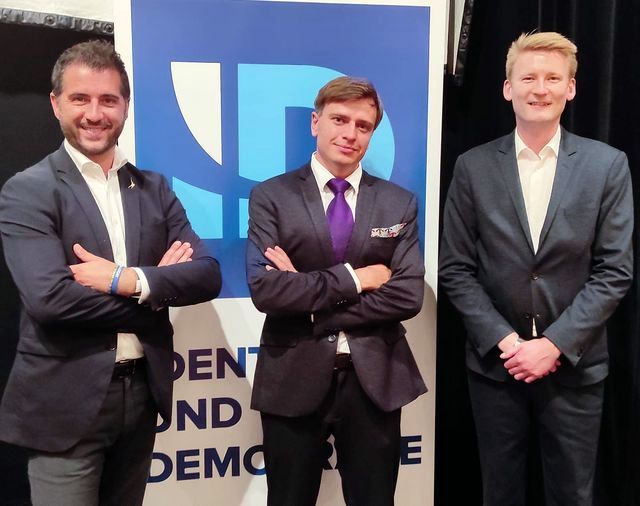 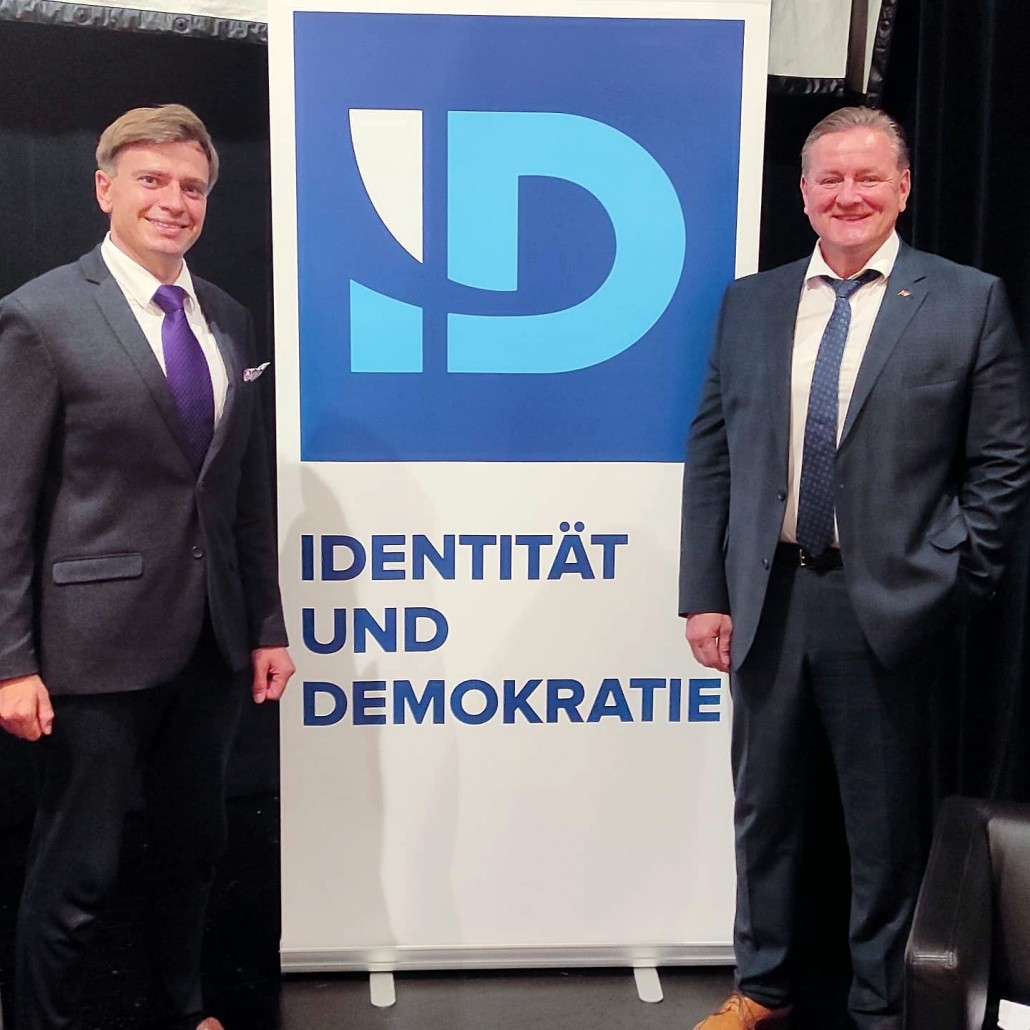 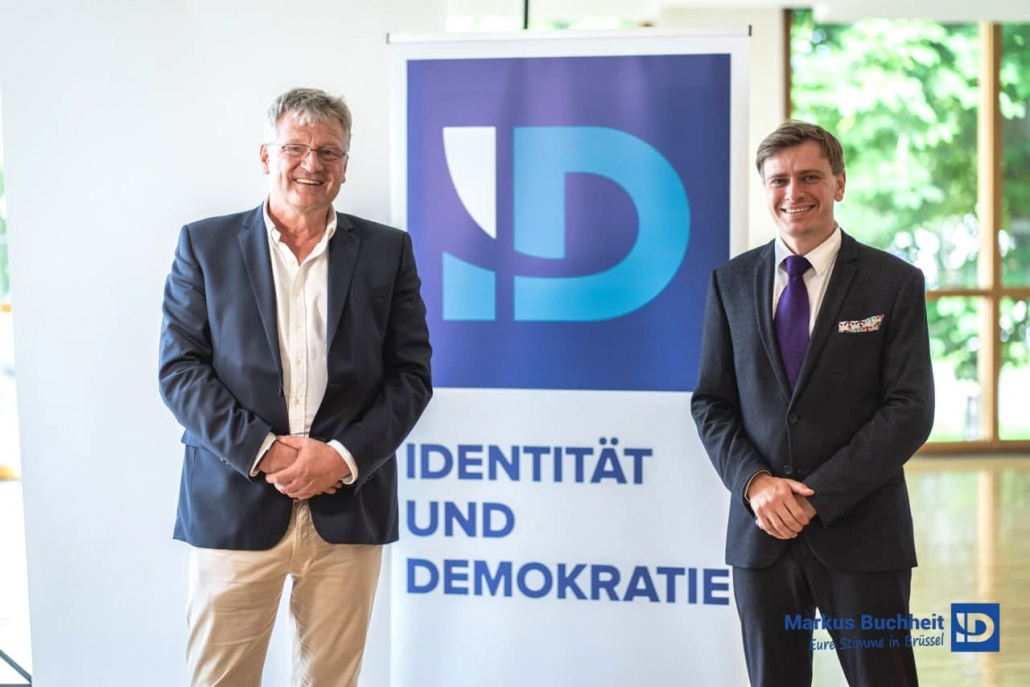 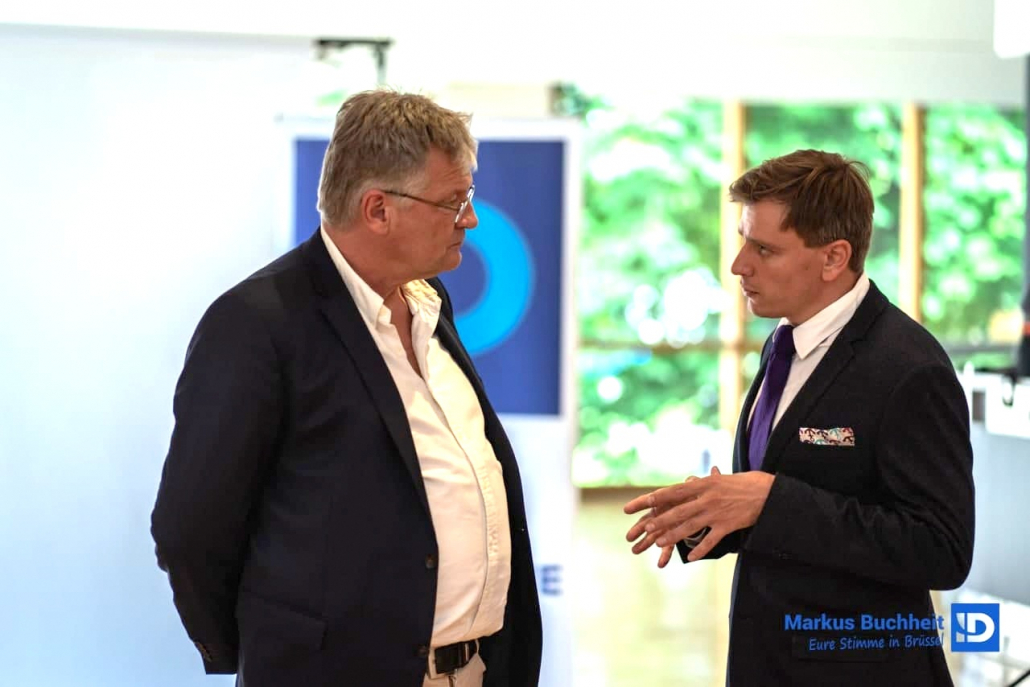