Although the motivation for more fair taxation of global (digital) corporations is justified, the global minimum tax has many disadvantages, including high compliance costs for companies and bureaucratic burdens for the tax authorities. The global minimum tax creates a de facto state cartel directed against competition between tax regimes. Corporate taxes are generally to be criticized as they obscure the actual tax burden, which is always passed on to employees, consumers and employers. In addition, the global minimum tax in particular is a further step towards strengthening the redistributive state, since tax relief competition is now being increasingly replaced by subsidies.

It is also questionable whether the German economy, which is both a large market country and an export nation, will win in the end from the  global minimum tax. 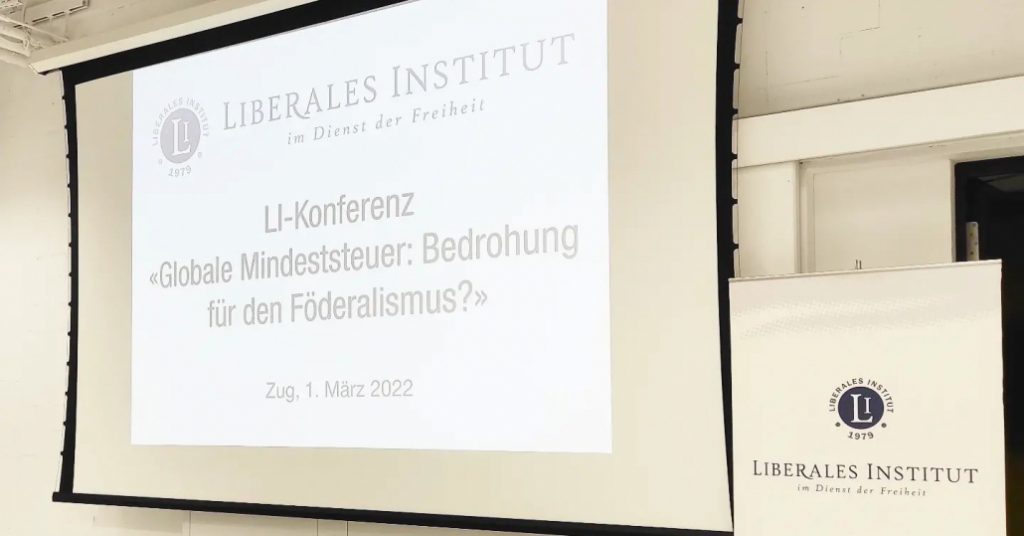 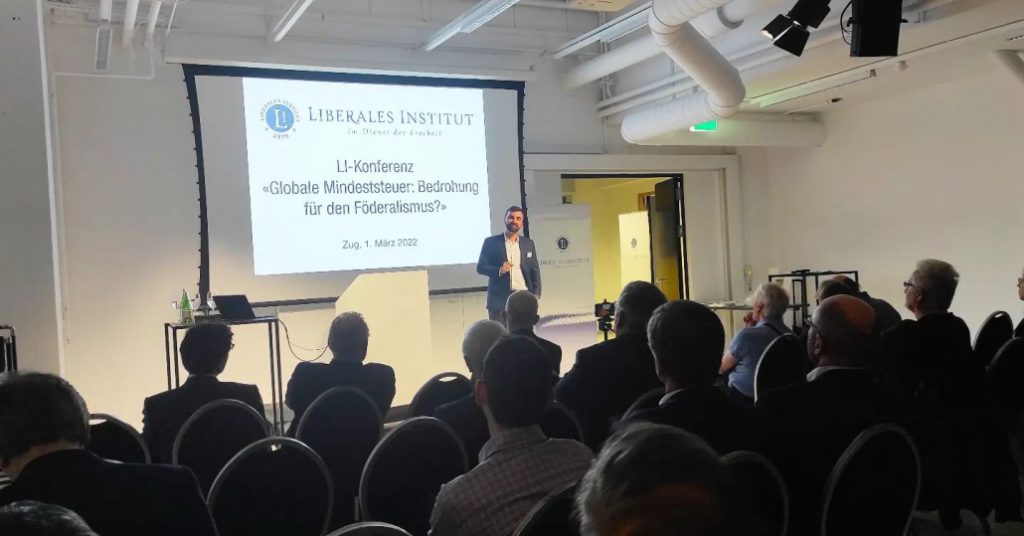 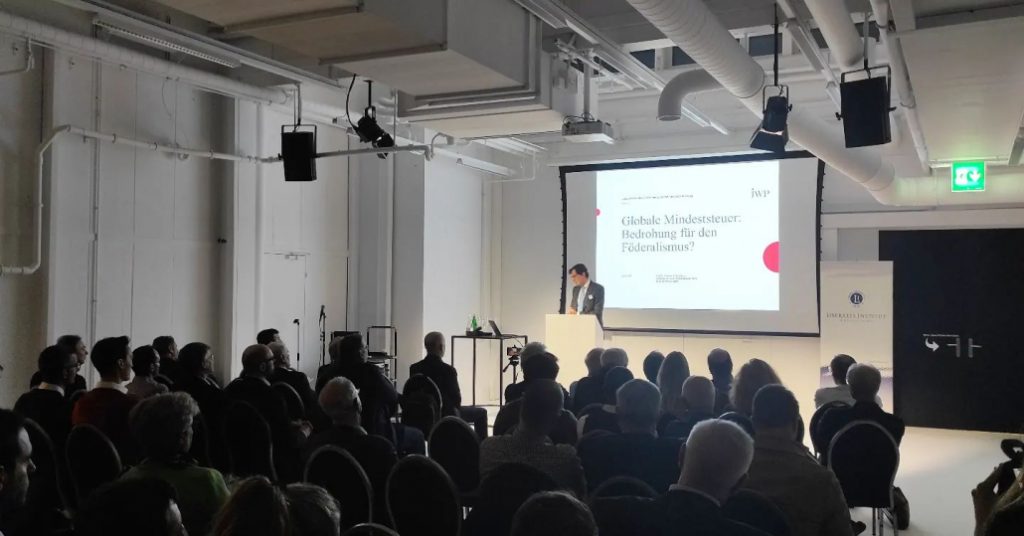 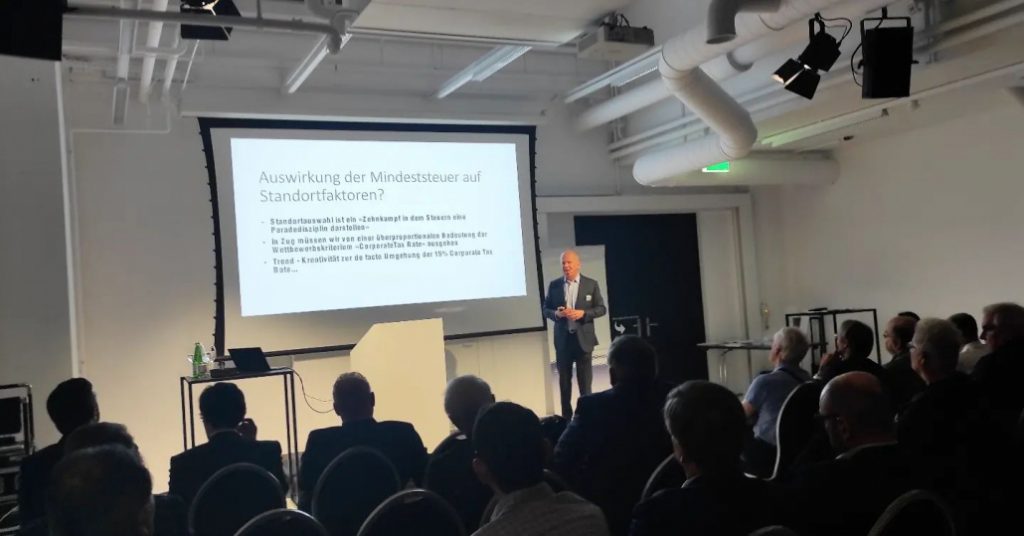