Yuri Kofner, junior economist, MIWI, took part in a week long lecture course on gravity models in international trade policy, which took place from 13 to 17 May 2019 at the Kiel Institute for the World Economy (IfW) in Germany. 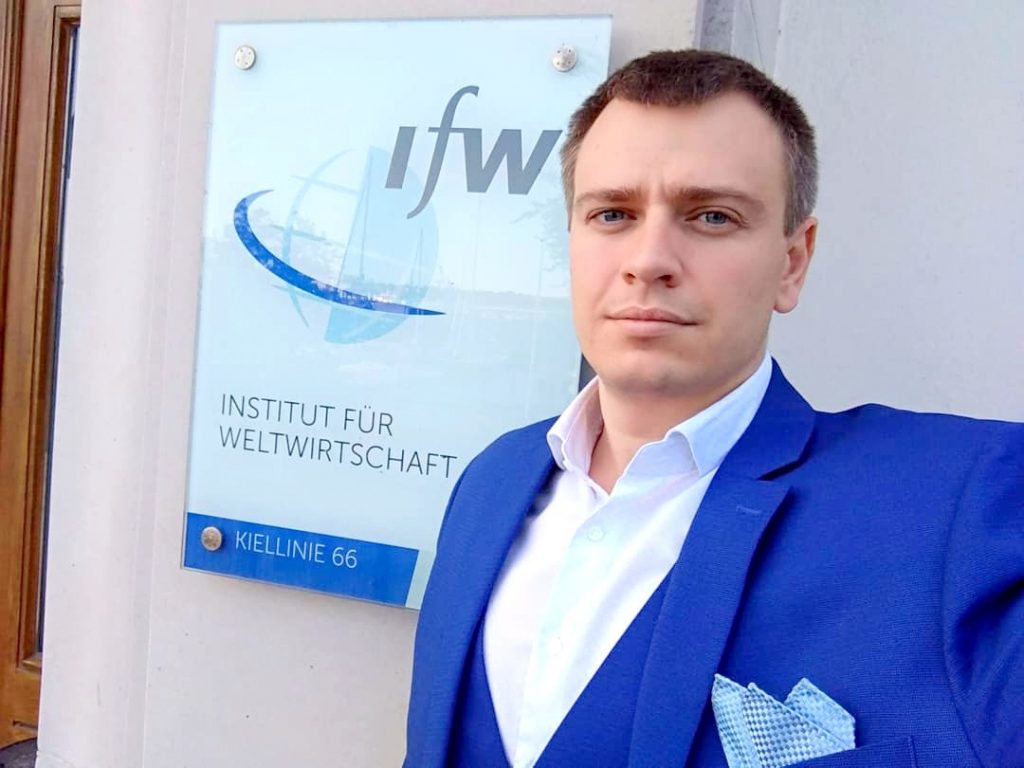 In 2018 the IfW was ranked the 3rd most influential think tank for economic policy in world. Germany’s business newspaper, Handelsblatt, referred to the Institute as “Germany’s most influential economic think tank”, while the country’s main newspaper, Die Welt, stated that “The best economists in the world are in Kiel”. The Kiel Institute for the World Economy is a partner of the Moscow-based Institute for Trade Policy of the Higher School of Economics. 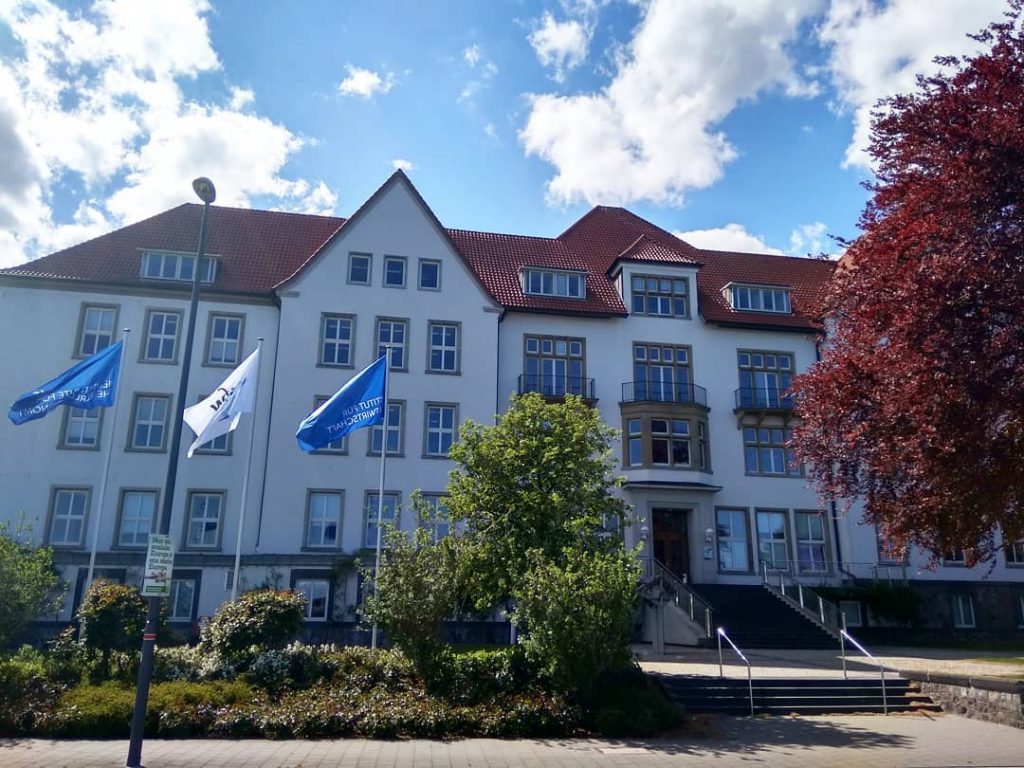 The course on gravity models in international trade was given by renowned Dr. Keith Head, professor, University of British Columbia. 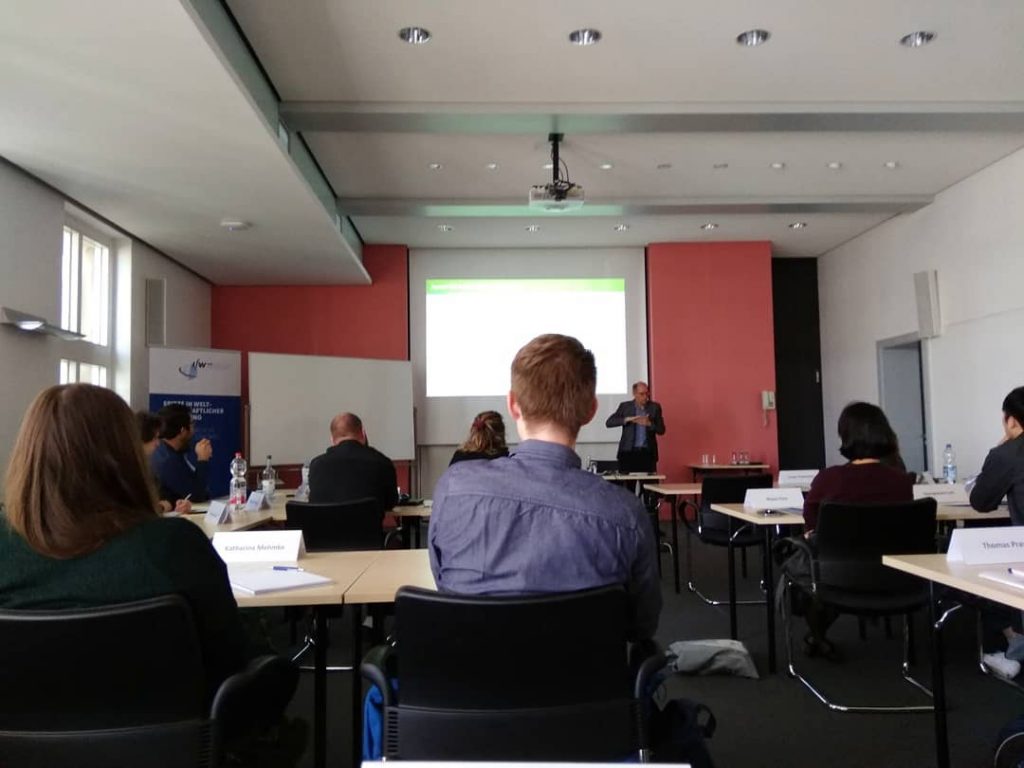 The gravity model of international trade in international economics is a model that, in its traditional form, predicts bilateral trade flows based on the economic sizes and distance between two units. The model has been used by economists to analyse the determinants of bilateral trade flows such as common borders, common languages, common legal systems, common currencies, common colonial legacies, and it has been used to test the effectiveness of trade agreements and organizations. The model has also been used in international relations to evaluate the impact of treaties and alliances on trade. 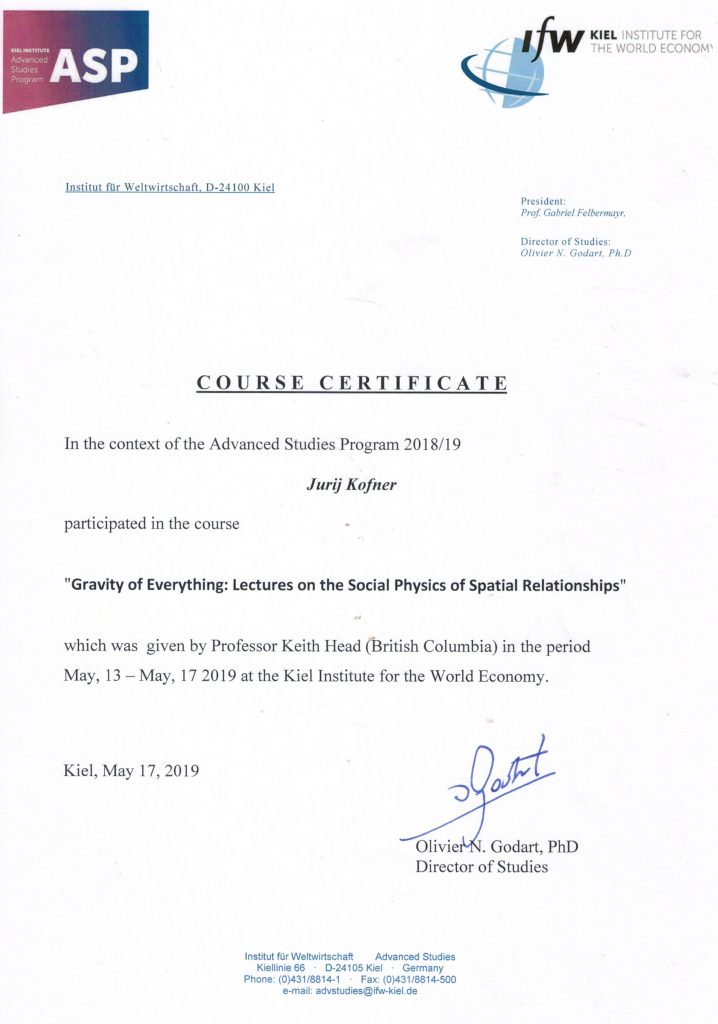