From 19 to 26 April 2022, Severin Koehler, member of the board of the MIWI Institute took part in a delegation trip to the United States, where he met with representatives from the New York Young Republican Club (NYYRC), GETTR, Breitbart News as well as with Steve Bannon, the White House’s former chief strategist in the administration of U.S. President Donald Trump.

The delegation was organized by the Young Alternative on invitation by the NYYRC and was made possible thanks to the support by MEP Maximilan Krah (AfD, ID).

At the Young Republican headquarters in New York, Mr. Koehler met with Gavin Wax, president of the NYYRC, where he discussed with him and other Young Republicans the potentials for enhancing mutually beneficial transatlantic cooperation in key areas such as: conservative values, free speech, migration policy, geopolitics, and defence cooperation.

The following day, Mr. Koehler took part in a visit to the headquarters of GETTR in New York, where he met with its CEO Jason Miller. Discussions centred around the regulation of the digital markets in the US and the EU, competition with Twitter and other social media outlets, the necessity of defending free speech as free democratic basic order of Western societies. 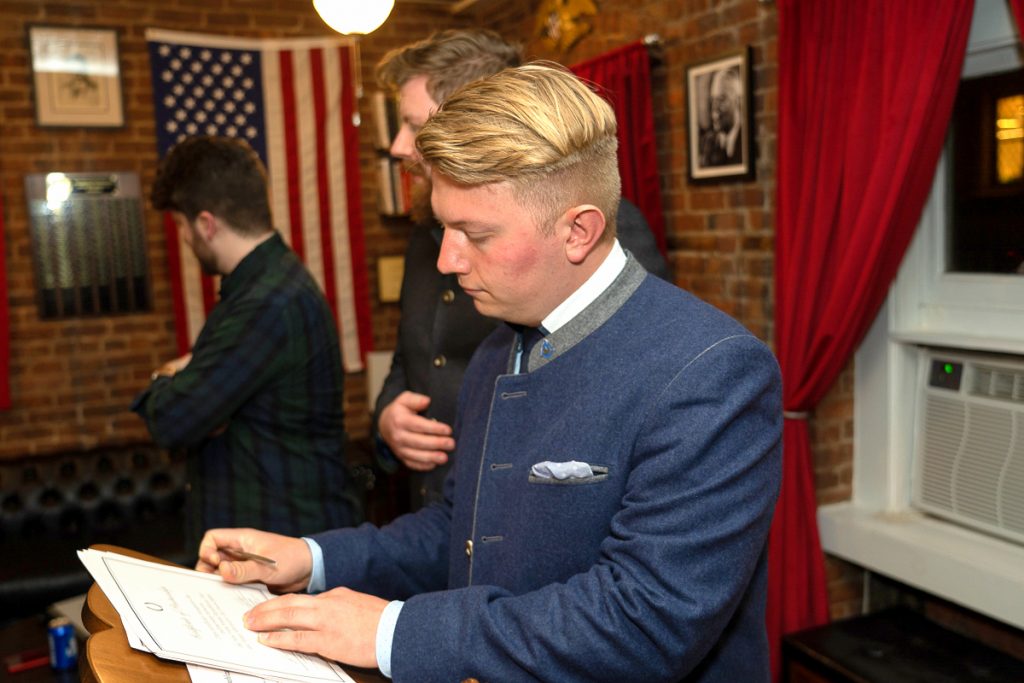 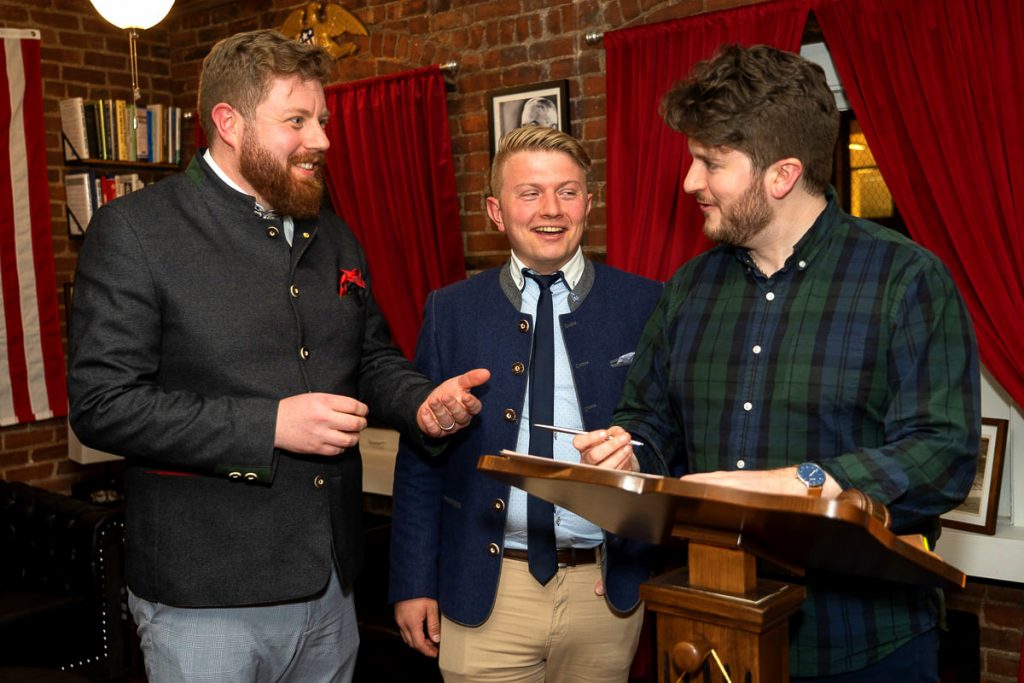 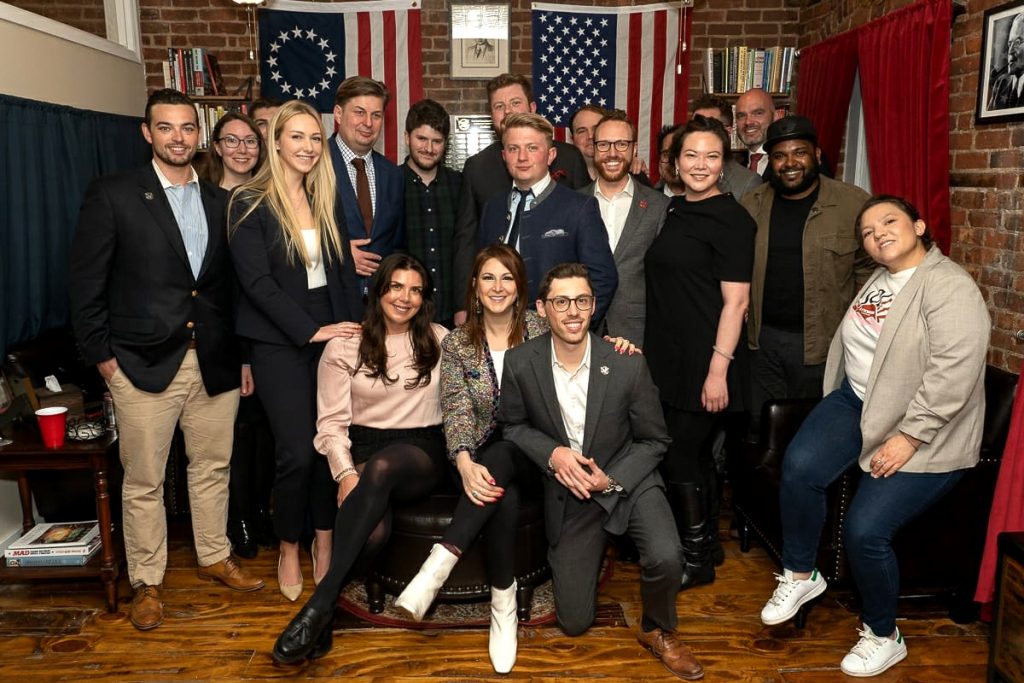 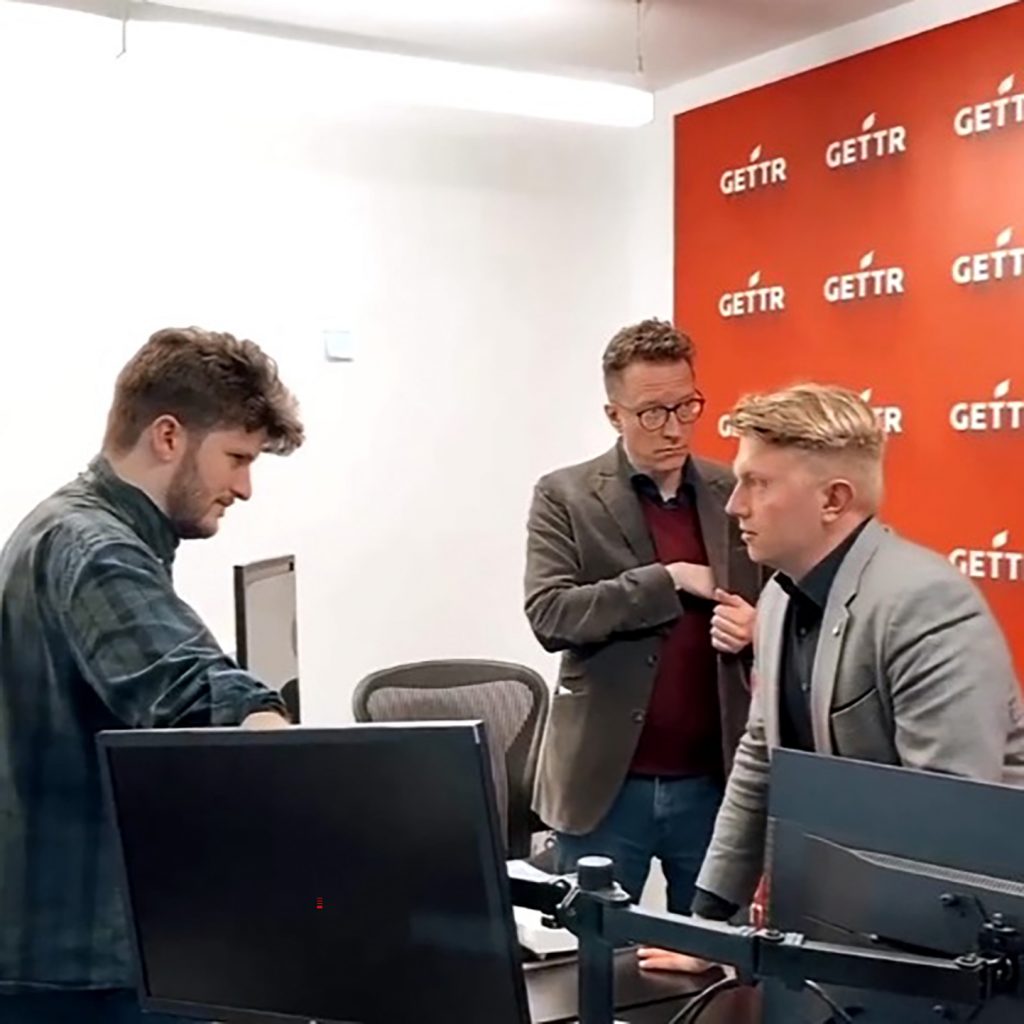 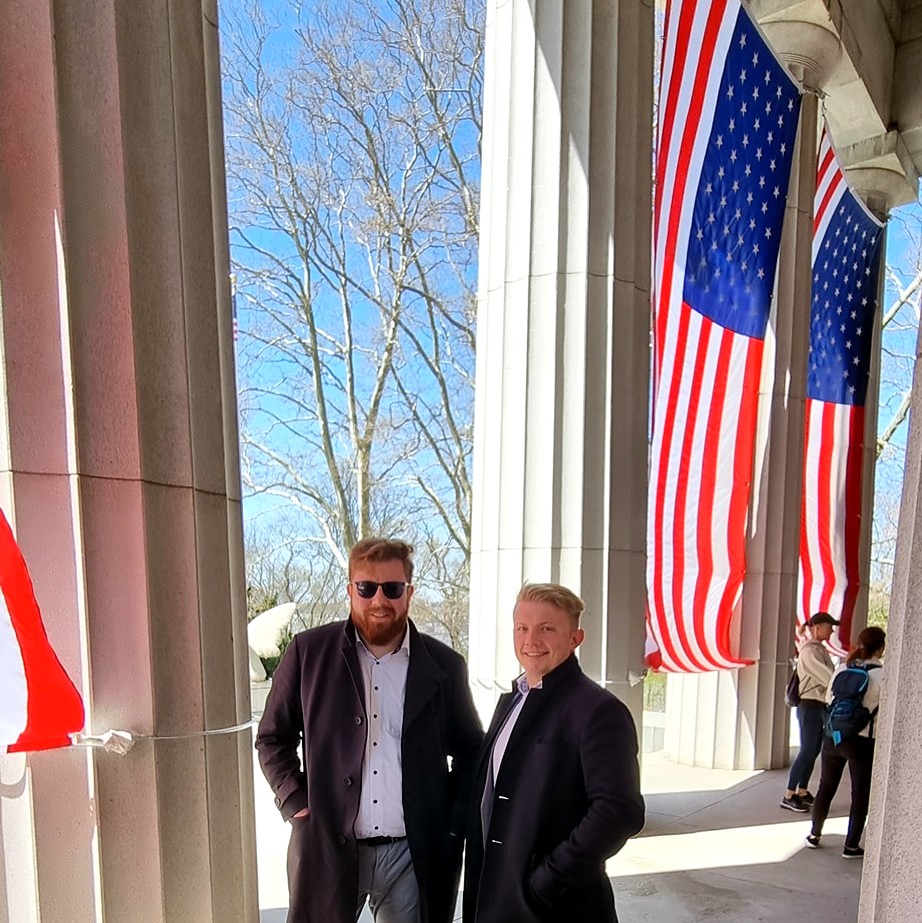 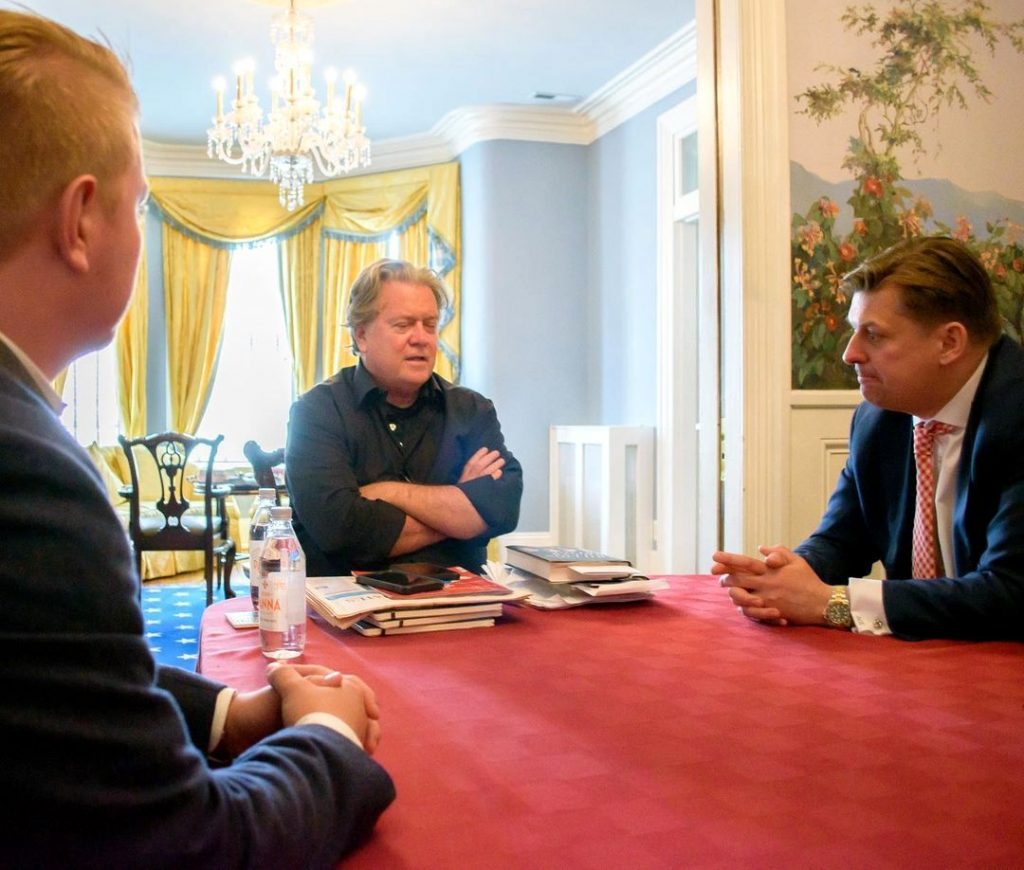 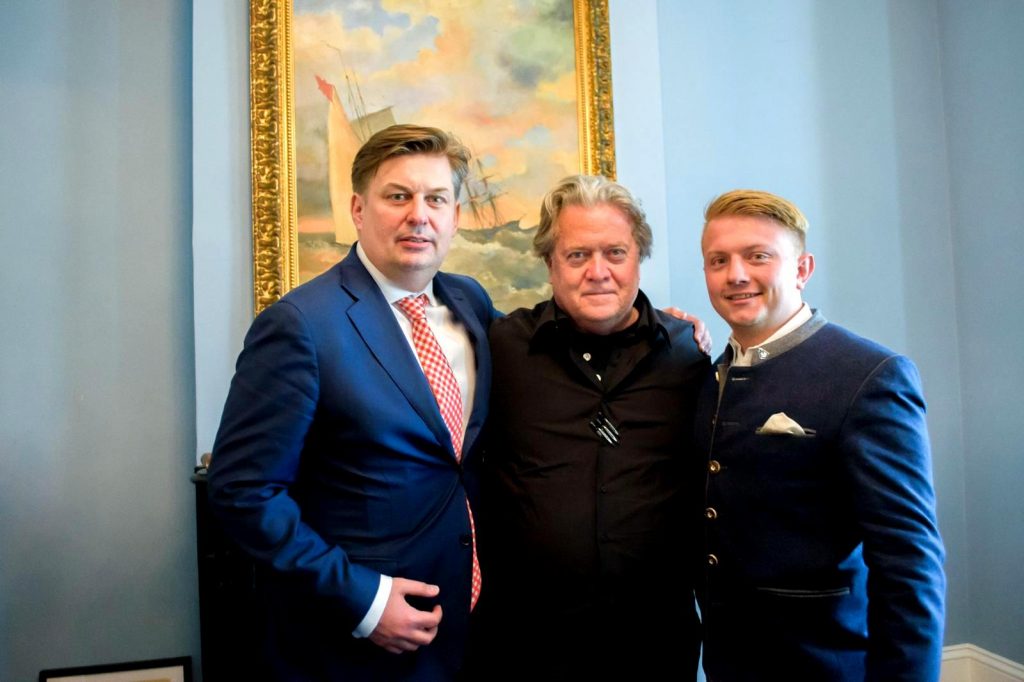