From November 19 to 21, 2021, the Desiderius Erasmus Foundation (DES) held an economic policy conference in the Koblenz area entitled “The Role of the State in the Economy”. The main topic of the weekend seminar were the ideas of the Italian-American economist Mariana Mazzucato, who is known as an advocate of government involvement in the economy. Mazzucato, who studied economics at the New School of Social Research, recently published her new book “Mission Economy” (2021), in which she presents a large-scale project economy for society as a whole in the sense of the NASA moon landings as a model for successful interaction between the public and private sectors.

Yuri Kofner, economist at the MIWI Institute for Market Integration and Economic Policy, took part in the seminar and gave an introductory lecture on Mazzucato’s key theses. Overall, the speakers represented a wide range of economic policy stances – from a market liberalism that rejects Mazzucato’s ideas to a benevolent reception of her thoughts.

Over the course of the weekend, a number of misunderstandings were cleared up: just as Mazzucato herself does not want to replace the market with a planned economy, but wants to create new markets through targeted state intervention, conservative approaches to a large-scale project economy are also conceivable, e.g. to promote a traditional family-positive infrastructure.

At the same time, the majority of the seminar participants and the speakers remained fundamentally critical of Big Government: The consensus of the discussions was that decentralized entrepreneurial freedom must be maintained not only within the existing markets, but also to create new markets, and a “small bad state” could cause less damage than a “big bad state”.

The central task of the state in economic policy should continue to focus on creating equal educational opportunities, investing in basic research, enforcing fair competitive frameworks and providing social assistance to those who cannot physically support themselves.

The idea of ​​creating a good state will have to continue to prove itself in the future. One of the speakers called this the “athletic” – slim and strong – state and related it to the ordoliberal understanding of the state of the social market economy, with which he was also able to score points with the participants who were more critical of the state. 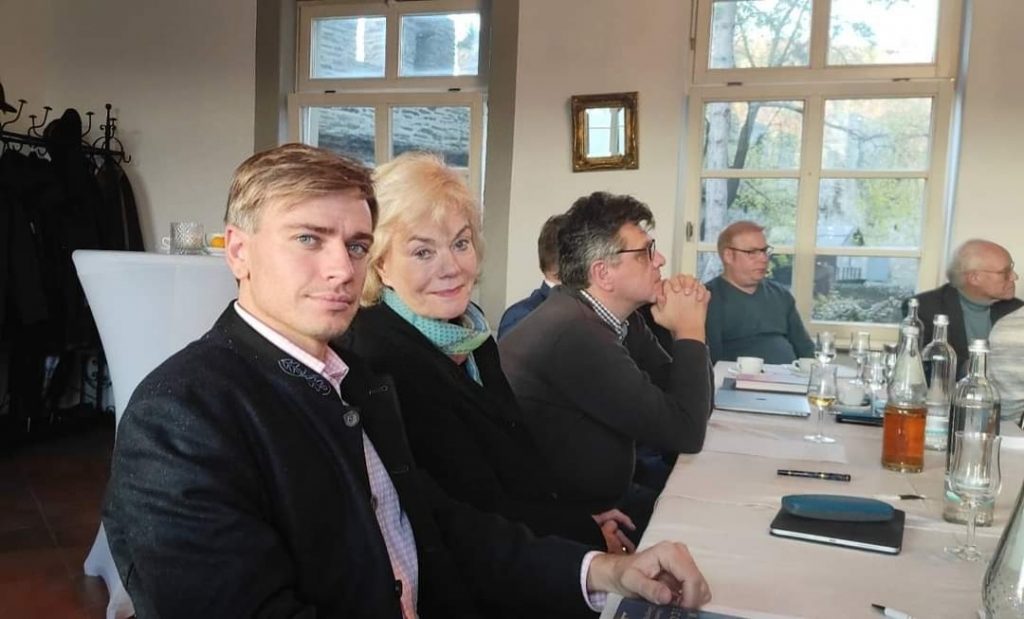 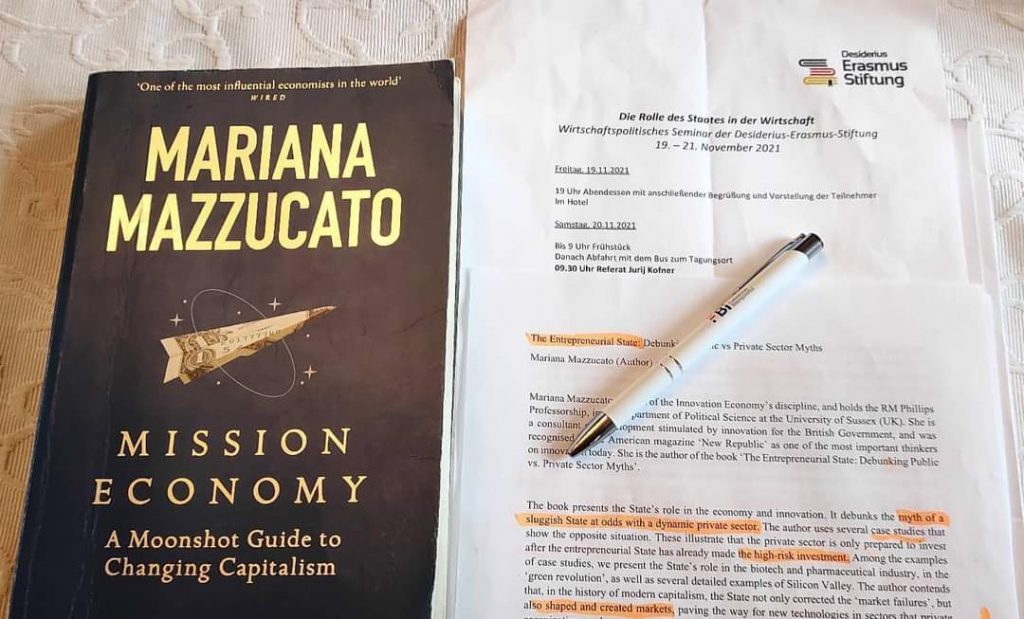 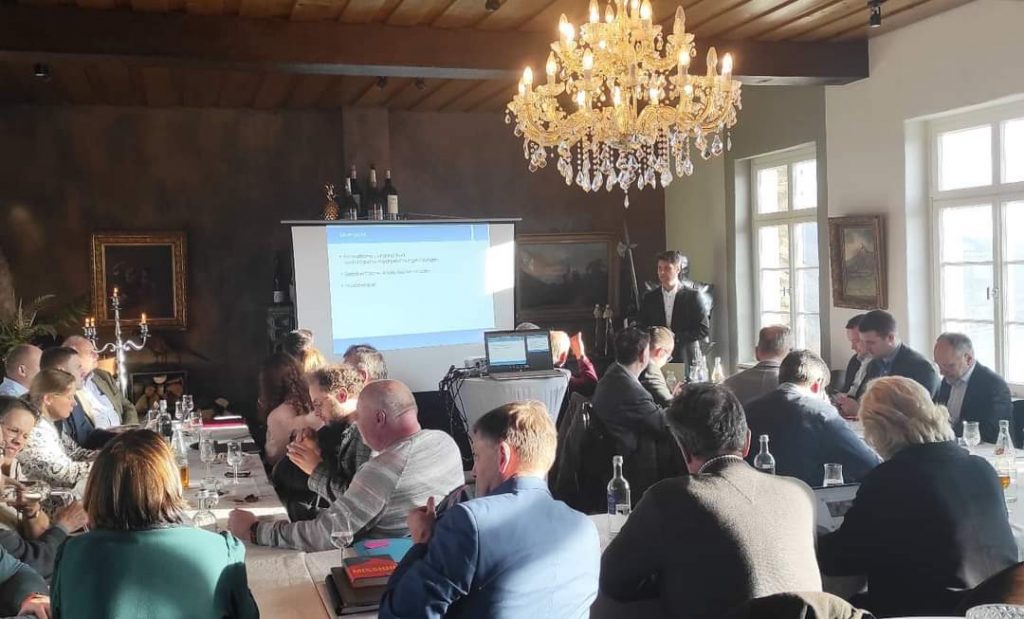 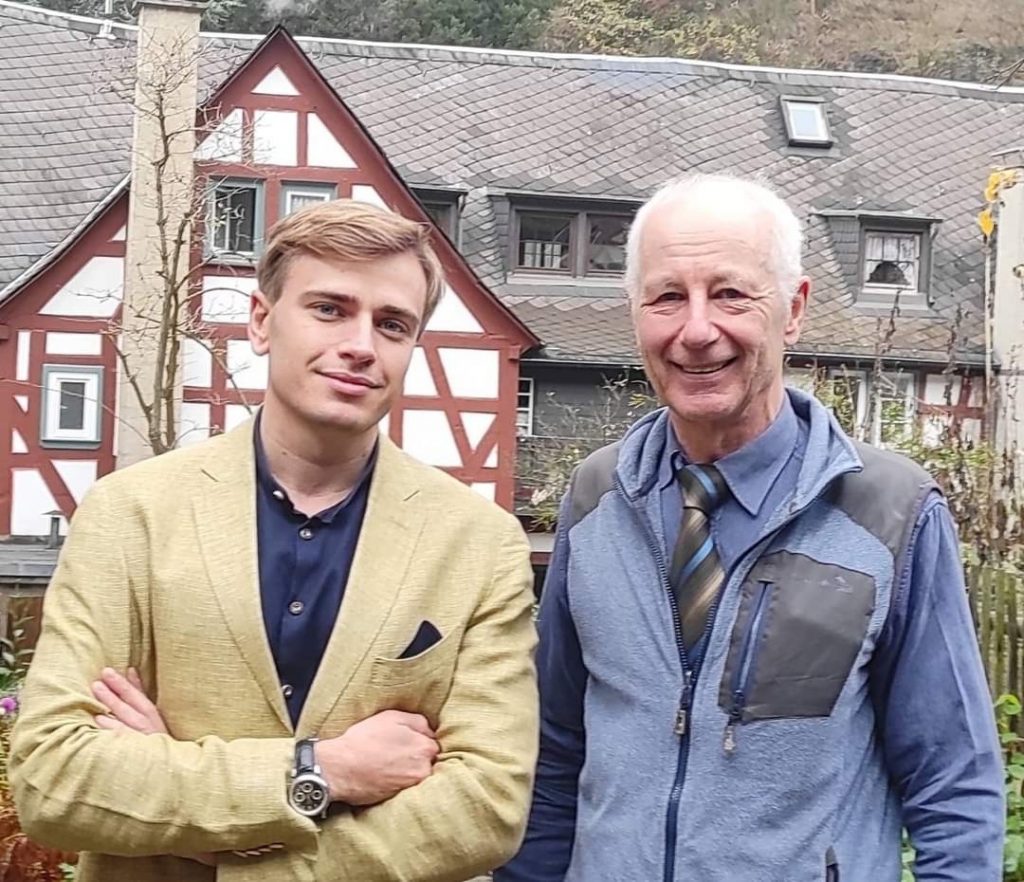 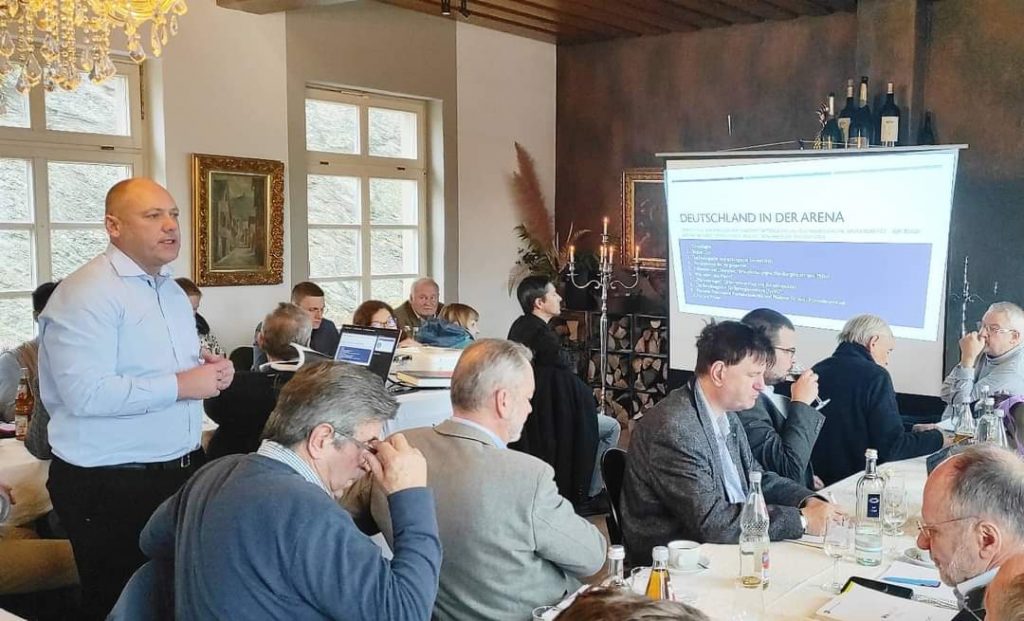 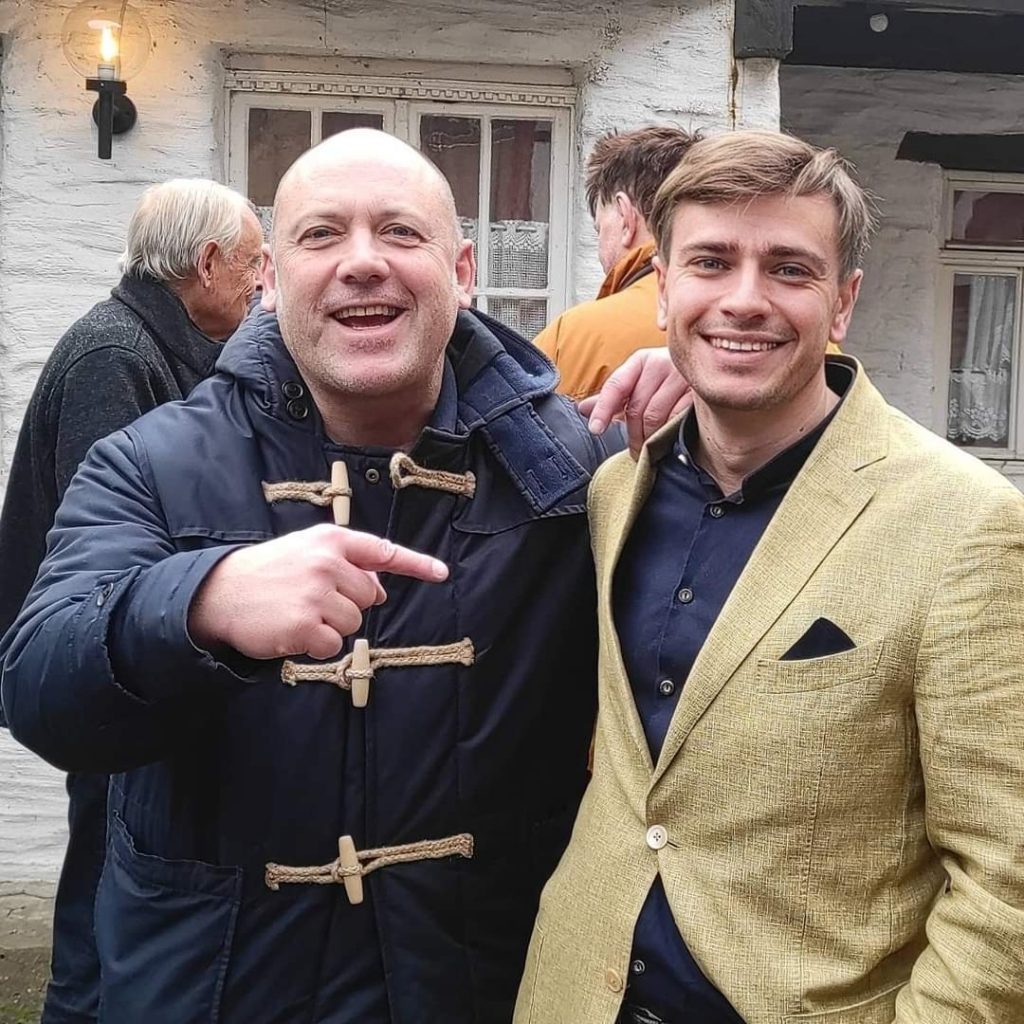 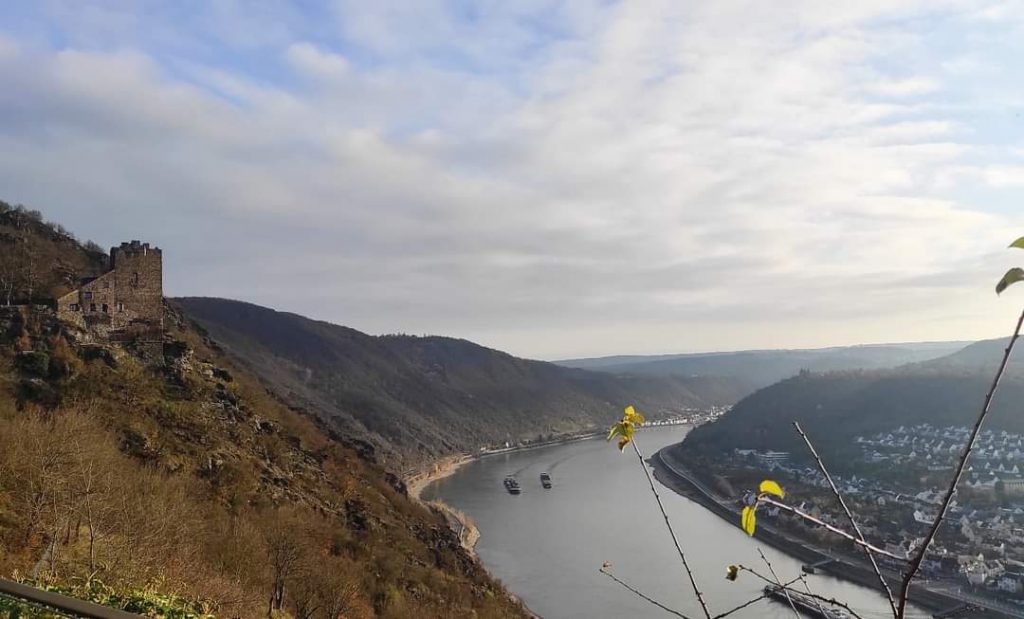 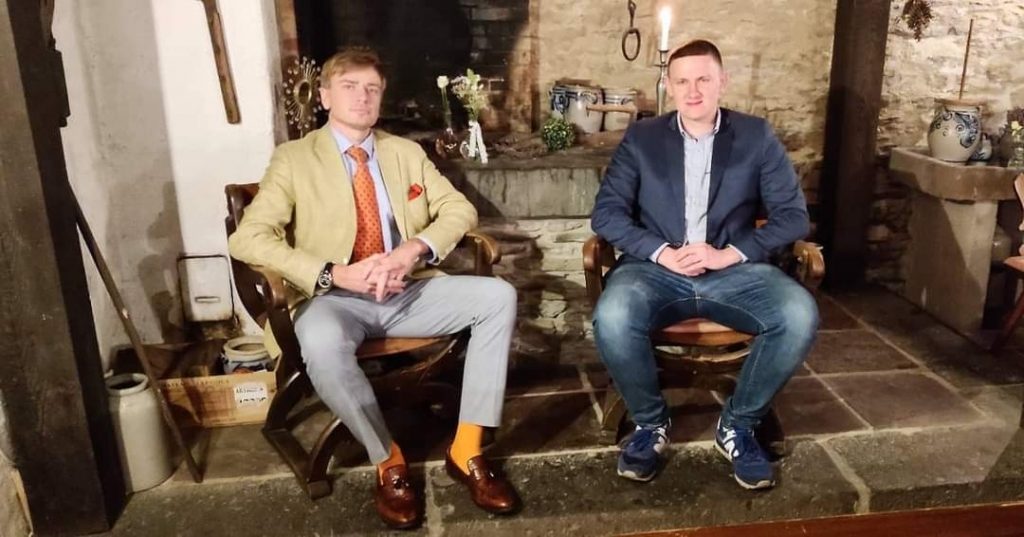 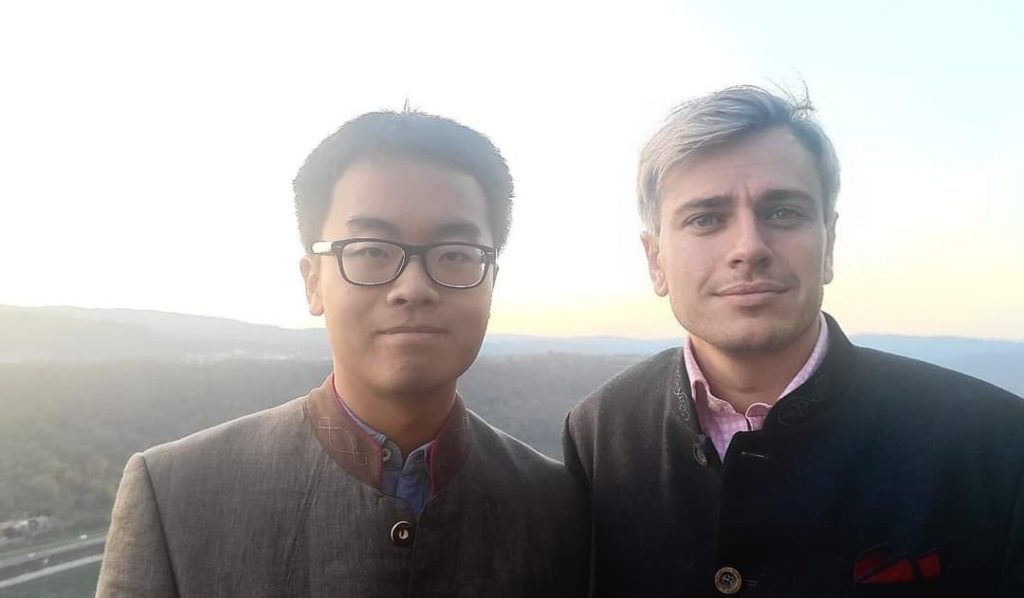 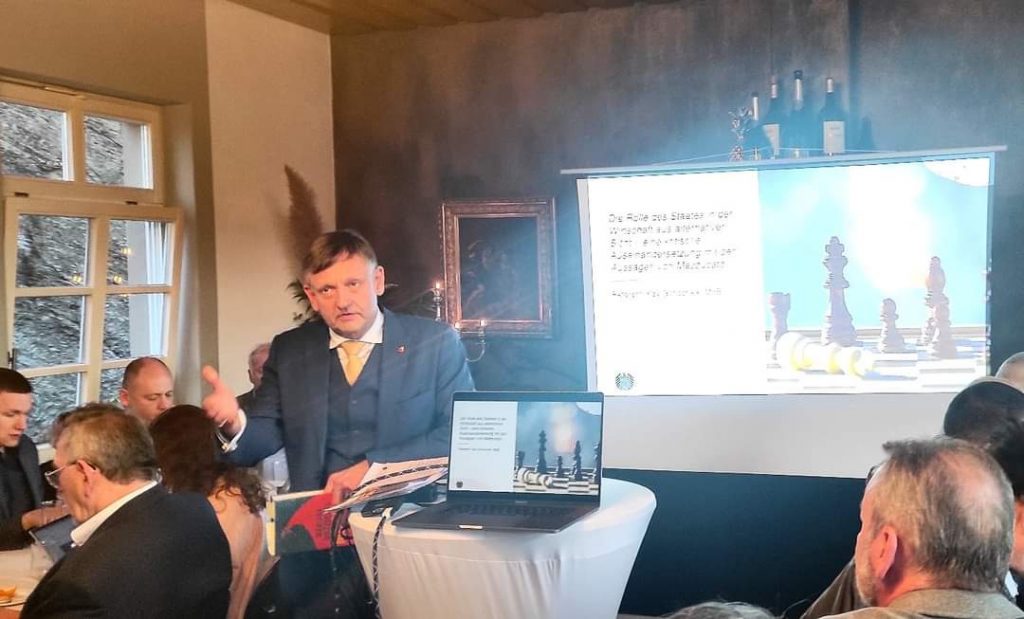 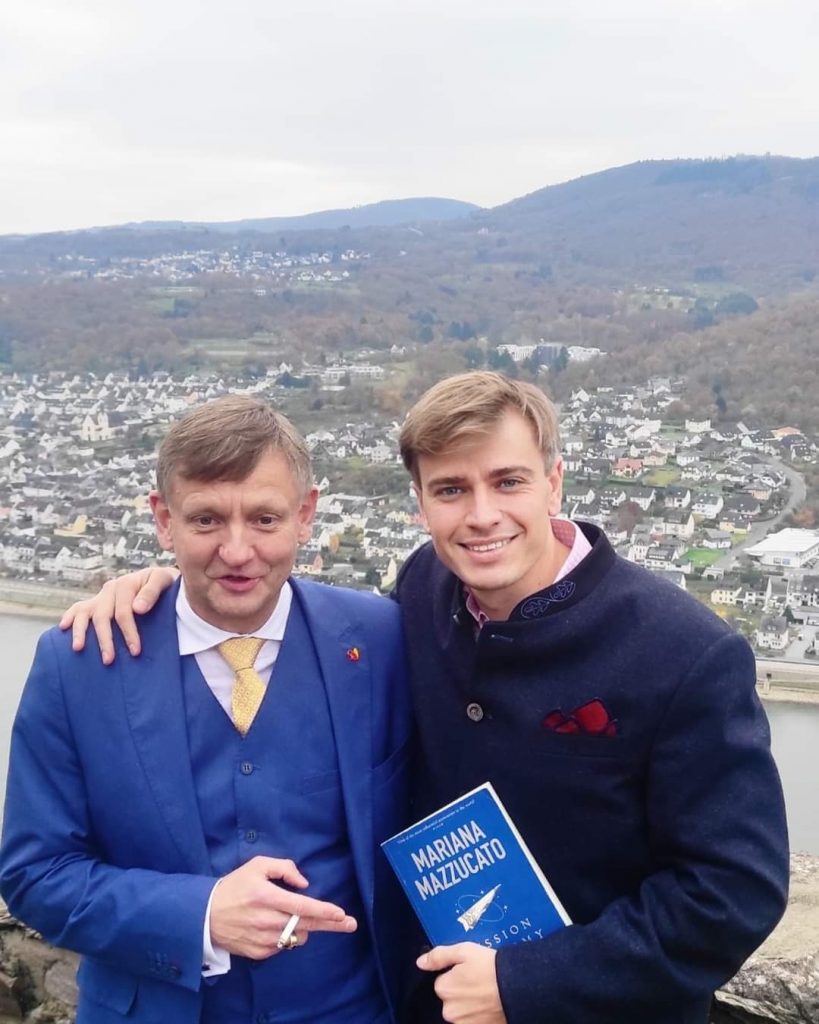