On May 20th and 21st, 2022, MIWI economist Yuri Kofner took part in the third module of the European Academy of the Freedom Education Institute (FBI) in Vienna, Austria.

The high-ranking EU diplomat Dr. Albrecht Rothacher gave a lecture on EU foreign and security policy. The discussion focused on the opposing views in the liberal-conservative camp on the correct self-image of the EU in terms of foreign and security policy: firstly, between deeper transatlantic integration or the transition to a sovereign Europe in a multipolar world order. Second, and related, should the liberal right support a larger role for NATO or the creation of an independent European army, or instead a return to national sovereign armies?

Foreign trade advisor to the ID Europe Group (FPÖ) Dietmar Holzfeind spoke about the EU’s free trade agreements with third countries. The participants then evaluated the advantages and disadvantages of the CETA and Mercosur agreements in working groups.

Filippo Pozzi, agriculturala advisor of the ID Parliamentary Group (Lega, Italy) gave a presentation on the CAP reform and the new Farm-to-Fork project. According to a study by the US Department of Agriculture, the adoption of this reform will reduce EU agricultural production by 12 percent, global food production by 11 percent and increase food prices by half.

Sergio Garuzzo, Legal Counsel of the ID Parliamentary Group (Lega, Italy), gave a presentation on the EU Green Deal. Reputable meta-studies estimate the negative effects of increased CO2 pricing, carbon leakage and the planned Carbon Border Adjustmant Mechanism (CBMA) on the European economy at between 0.8 and 1.8 percent of EU GDP.

After the seminar, Kofner discussed cooperation of the MIWI Institute with the Lega and FPÖ. 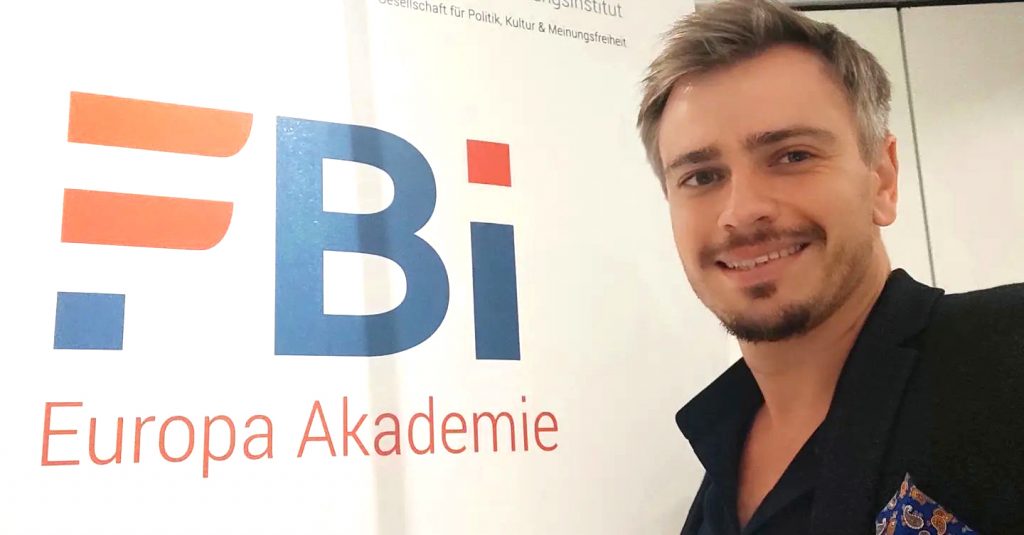 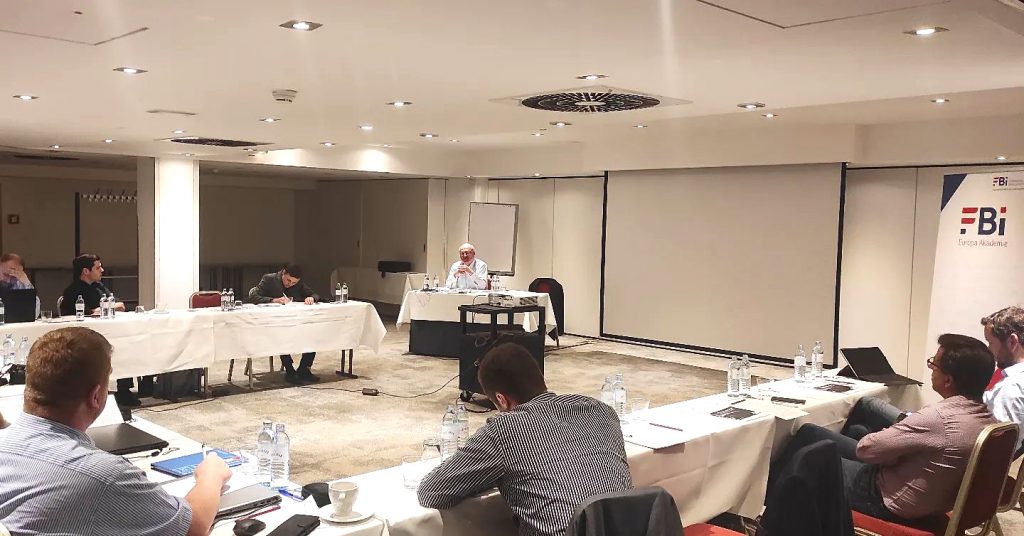 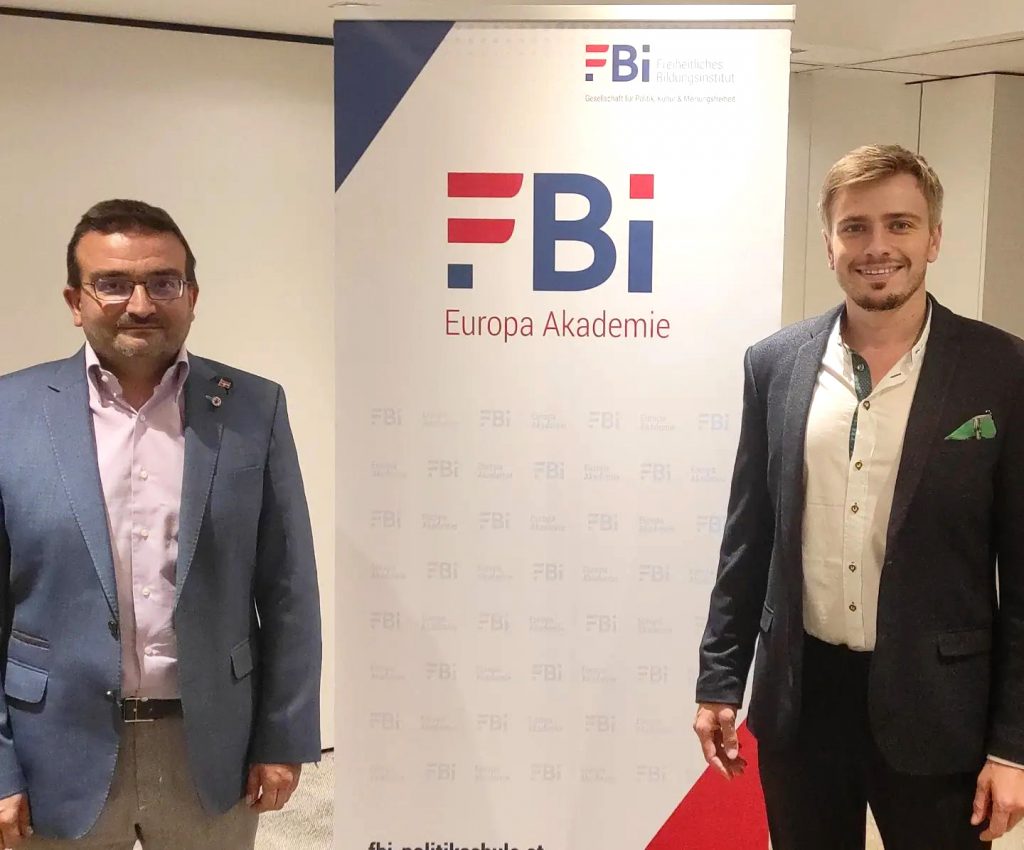 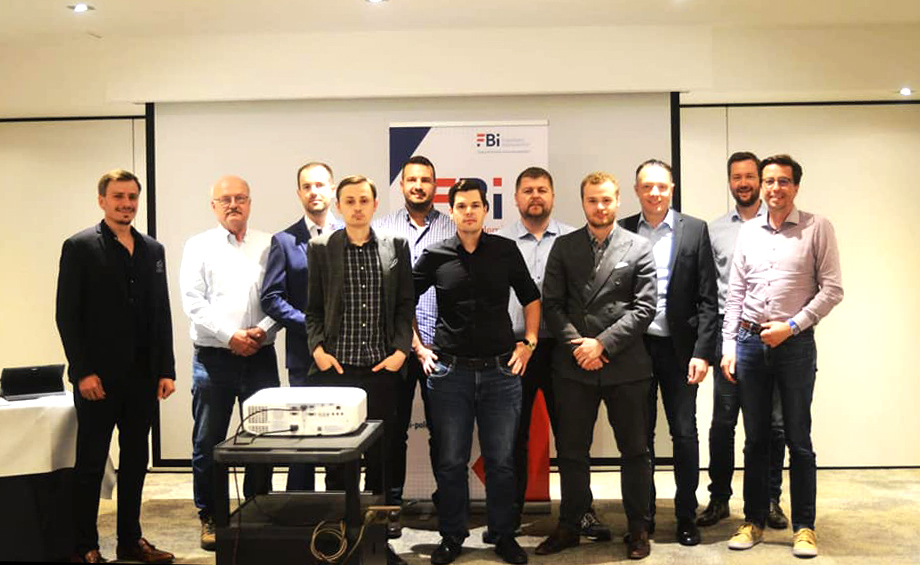