On April 23, 2022, representatives of European right-wing liberal parties, party-affiliated liberal-conservative think tanks and alternative media met in Rosenheim, Bavaria, to exchange experiences in lectures and discussions and to develop a pan-European strategy.

The participants agreed on the need to find a common denominator on fundamental questions of European integration and economic policy: What is our common vision for a new Europe of sovereign fatherlands? For an EEC 2.0? For a right-democratic “Renovatio Europae”? In order for the answers to these questions to be empirically sound and realistically implementable, joint intellectual preparatory work by liberal-conservative economic think tanks such as the ID Foundation, the DES Foundation and the MIWI Institute is necessary. 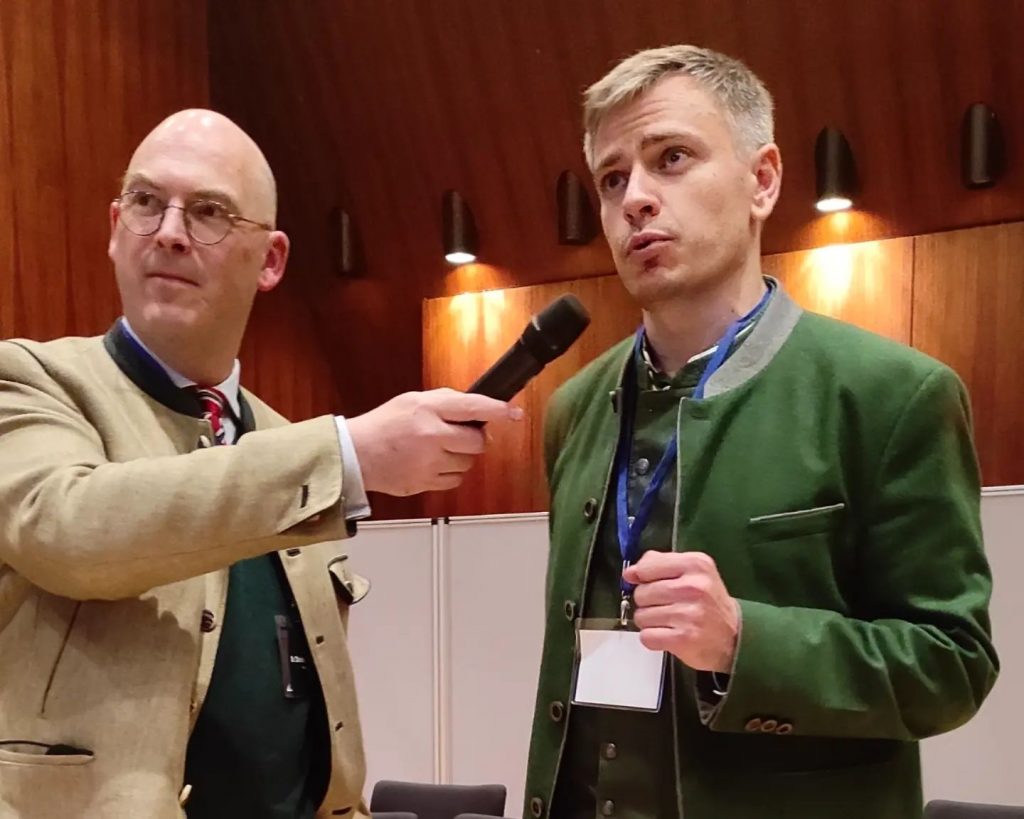 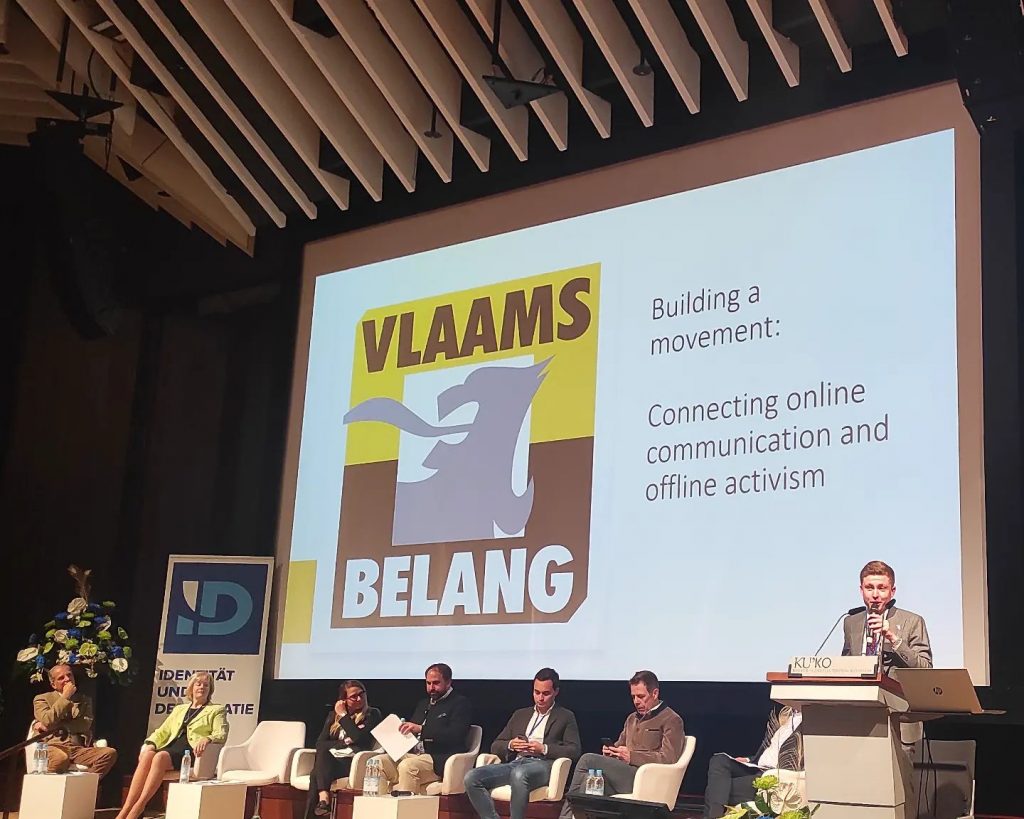 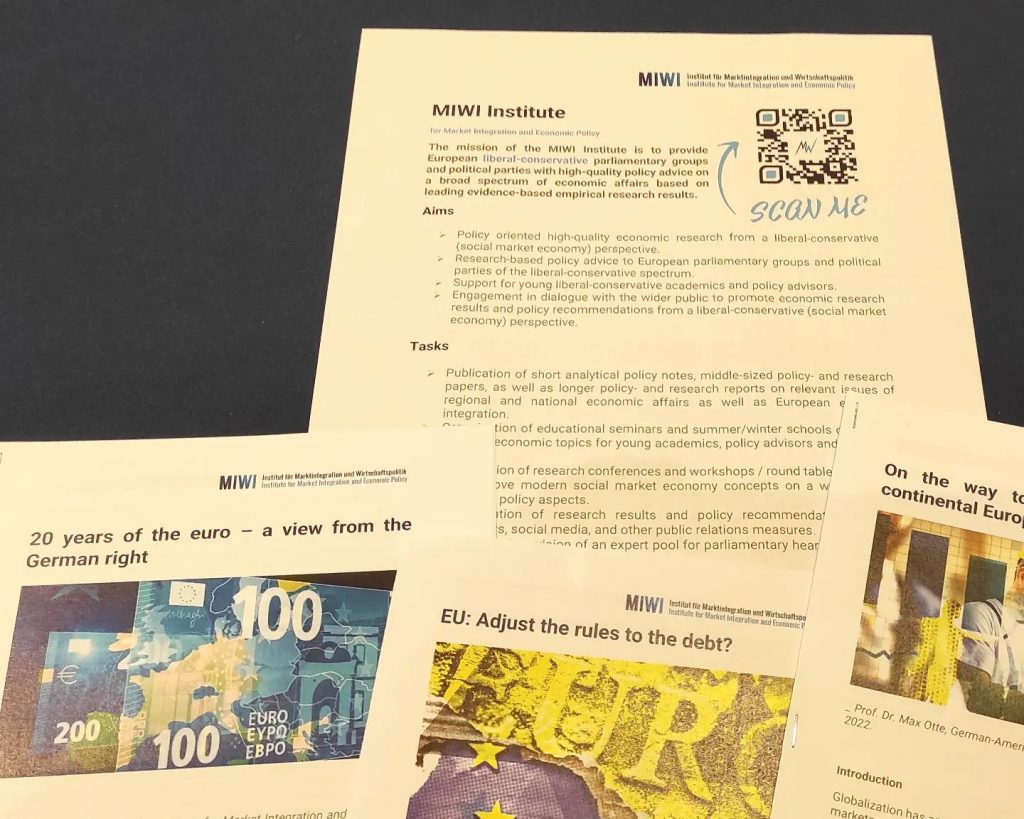