4 – 6 September 2018 the 28th Economic Forum took place in the small spa-town of Krynica Zdroj south of Krakow, Poland. The international business and security forum annually gathers high-level policymakers, businessmen and defense ministers predominantly from Poland, the Baltic State, Ukraine, Moldova, Romania, the Czech Republic, Slovenia, and Hungary. It is considered to be the “Davos of Eastern Europe”. 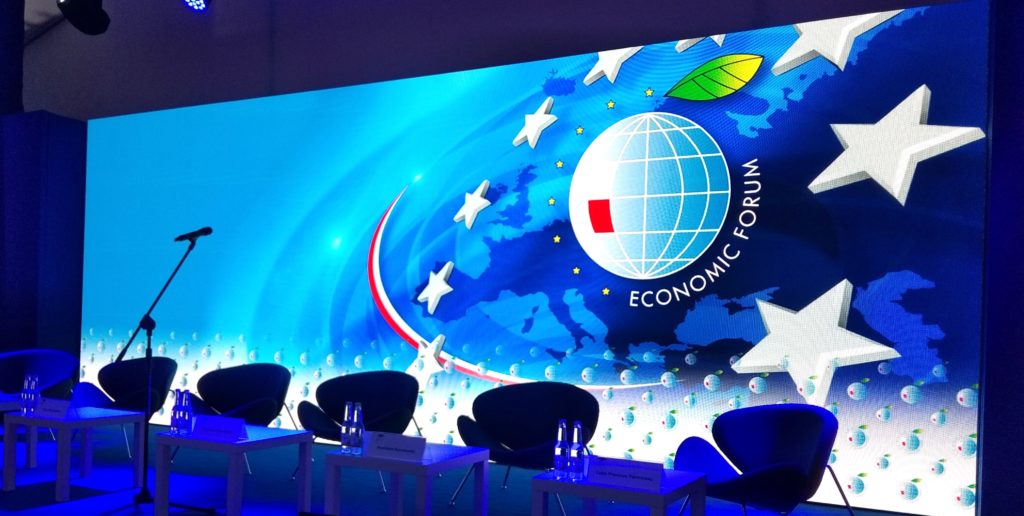 Junior economist, MIWI Institute for Market Integration and Economic Policy Yuri Kofner took part in the forum as a speaker, attending the panel session “Cooperation along the Silk Road: political risks and economic opportunities” and giving a report at the panel session “Europe: View from Russia” on the economic benefits for the CEE region of enhanced EU-EAEU cooperation.

The panel on the Silk Road was attended by high-level speakers, such as Aidar Kazybayev, Managing Director, Astana International Financial Centre (AIFC), Pino Musolino, President, Venice Port Authority, showing strong and growing interest from European businesses and governments in the opportunities of the Chinese Belt and Road Initiative. However, the European side has also shown a significant lack of understanding and of research-based intelligence on the realities of the Belt&Road project. The discussion was chaired by Sergey Afontsev, professor, Higher School of Economics.

The Silk Road works as a powerful driver for trade and investment, but political risks remain major obstacles for cooperation. The stalemate in the Minsk process, the ‘war of sanctions’, and the lack of dialogue between the EU and the Eurasian Economic Union prevent principal stakeholders from joining their efforts in addressing common challenges. New US trade restrictions have recently added new fuel to the fire. Given these problems, new cooperation strategies are to be developed for the New Silk Road to help achieve development and security priorities in all participating countries. 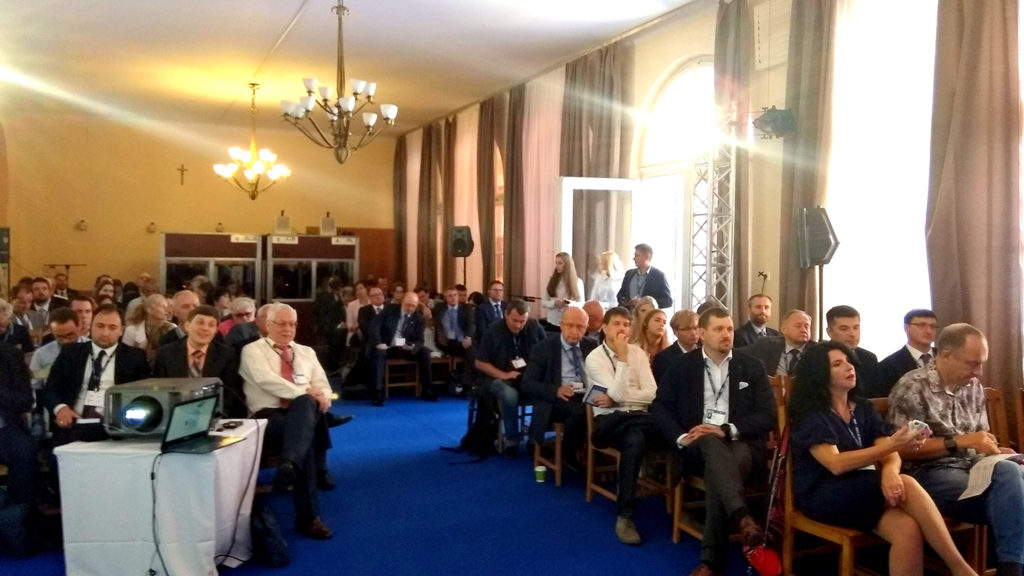 The panel session “Europe: View from Russia” was organized by the Russian Academy of Sciences Institute of Europe and attended by representatives from Belarus, Ukraine, Russia, Italy, and Germany. The Moderator of the discussion was Sergey Fedorov, Senior Scientific Associate, Institute of Europe RAS.

On the panel Yuri Kofner gave a report on “Eastern Europe would gain most from EU-EAEU Economic Alliance”. In it, the Russo-German economist argued that the post-Trump world order is likely to become bipolar once again, divided by an “economic NATO” (“TTIP-2”) and a China-led “Greater Eurasian Partnership”. However, based on their incredible economic compatibility, an economic alliance between the EU and the EAEU would be more beneficial for both of them. And Eastern European countries, especially Poland and the Baltic states, could gain the most.