On 21 September 2021 the Eurasian Development Bank (EDB) created its own expert club, which brings together leading representatives of the expert and business community from various industries, as well as government and media authorities to search for ideas and work out joint solutions for the development of key areas of economic integration of Russia, Kazakhstan, Armenia, Belarus, Kyrgyzstan and Tajikistan. The first meeting of the Club took place on 21 September 2021 in Moscow.

The EDB Expert Club is a closed discussion platform where issues of economic integration and new promising cross-border projects covering several countries – the bank’s shareholders are brought up on the agenda.

During the first meeting, the participants discussed the new goals of the EDB, laid down in the Bank’s Strategy for 2022–2026, and considered directions for the implementation of key mega-projects of strategic importance for all countries in the region. Among them are projects in the field of the water and energy complex of Central Asia and transport and logistics infrastructure. The discussion was moderated by Tigran Sargsyan, co-chairman of the European part of the club, deputy chairman of the EDB board.

The first meeting, among others, was attended by the president of the Global Energy Association, author and presenter of the Russia-1 TV channel Sergey Brilev; deputy chairman of the EDB management board Sergey Vasiliev, Vvce president of REC Stanislav Georgievsky; dean and academic supervisor of the faculty World Economy and International Affairs, Higher School of Economics Sergey Karaganov; deputy chairman of the EDB board Yaroslav Mandron; head of the Center for Post-Soviet Studies, IMEMO RAS named after EAT. Primakova Eduard Soloviev; director of the Center for the Study of the Post-Soviet Space of Moscow State University Sergey Rekeda; member of the board of the Russian Union of Industrialists and Entrepreneurs (RSPP) Igor Yurgens, and others. 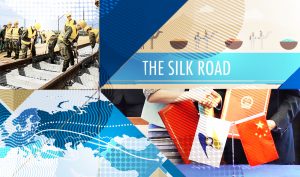 Economist of the Munich-based MIWI Institute Yuri Kofner also became a member of the EDB Expert Club. Due to a scheduling clash, he was unable to personally take part in the first meeting of the club, but one of his MIWI policy notes “Service trade and investment effects of the EAEU-China agreement on the Belt and Road Initiative” was presented at the meeting and handed to all its participants.

The policy note can be dowloaded in Russian here: Kofner  Y. (2021) Service trade and investment effects of the EAEU-China agreement on the Belt and Road Initiative. MIWI Institute for the EDB Expert Club.

The Eurasian Development Bank (EDB) is an international financial institution promoting integration and development in its member countries. For 15 years, the Bank has worked to strengthen and broaden economic ties and foster comprehensive development in its member countries – Armenia, Belarus, Kazakhstan, the Kyrgyz Republic, Russia, and Tajikistan. The EDB’s charter capital totals 7 billion USD. The EDB’s portfolio mainly consists of projects with an integration effect in the areas of transport infrastructure, digitalization, green energy, agriculture, industry, and mechanical engineering. The Bank adheres to the UN Sustainable Development Goals and ESG principles in its operations. 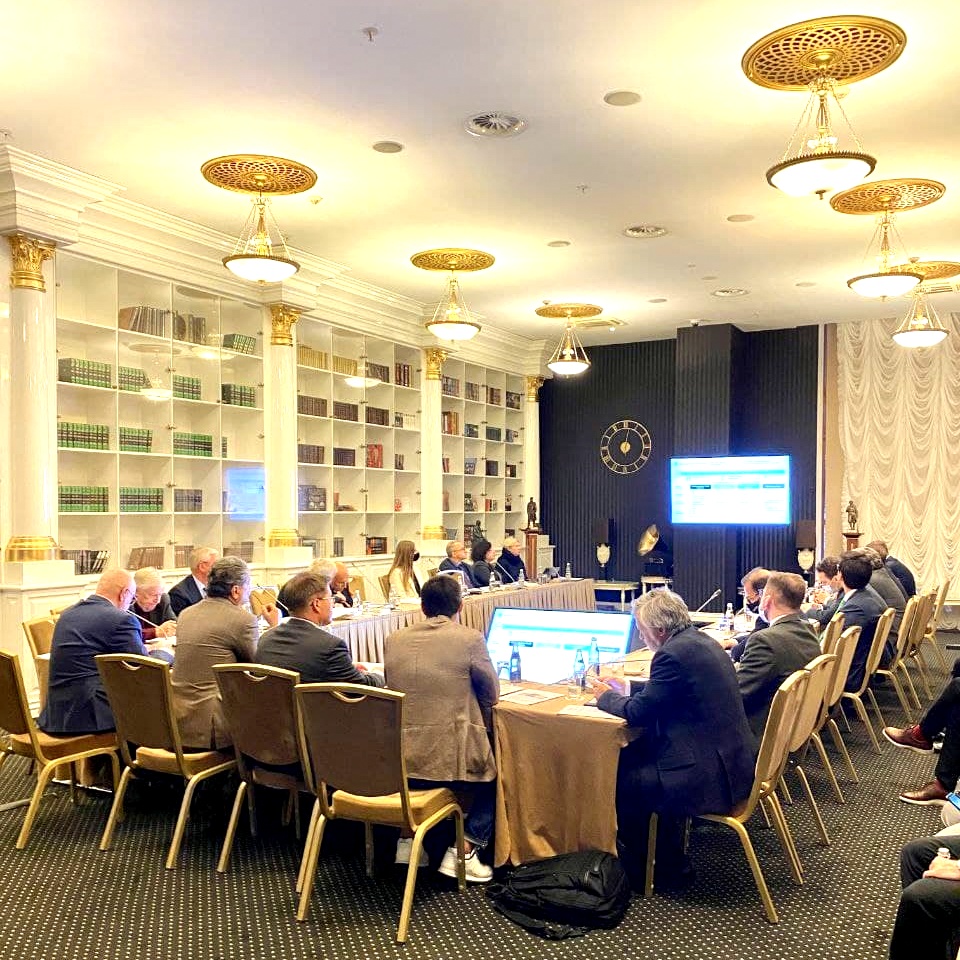 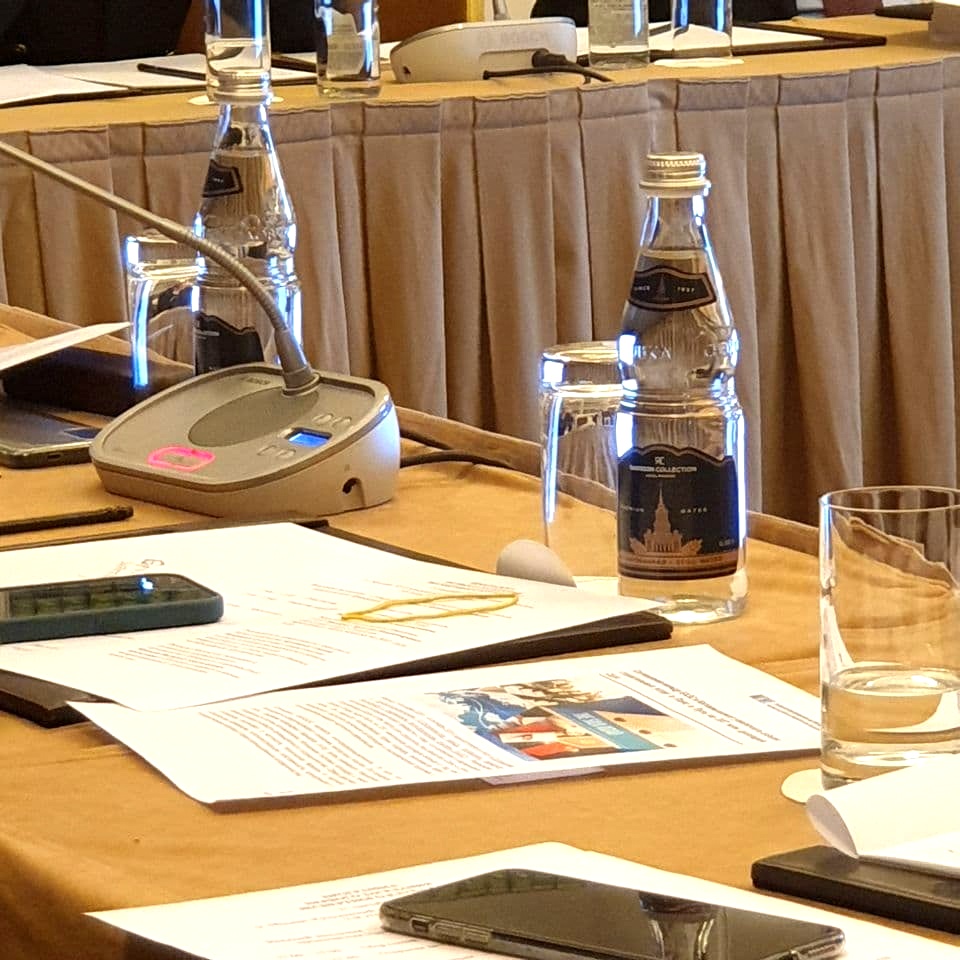 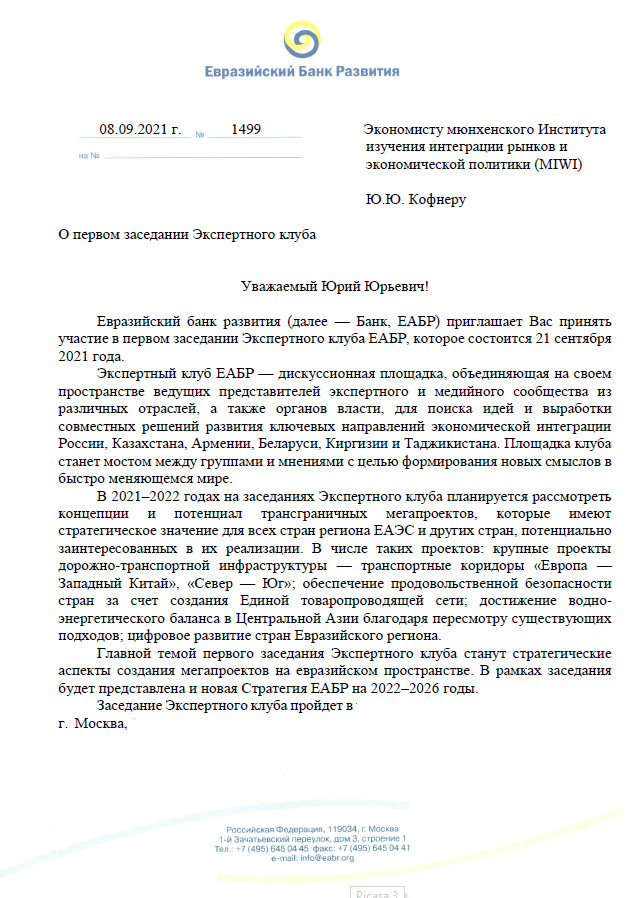 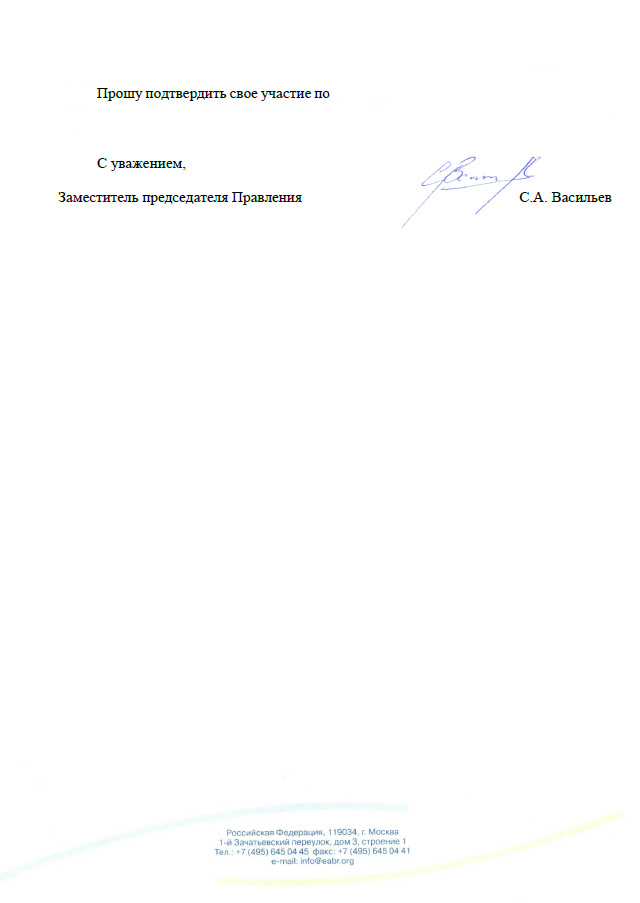