1 – 12 July 2019 the German Bundesbank conducted a summer workshop for young economists and bankers on “The European monetary policy in practice”. The advanced studies course, which took place at the central bank’s conference center in Eltville, was attended by Yuri Kofner, junior economist, Institute for Market Integration and Economic Policy. 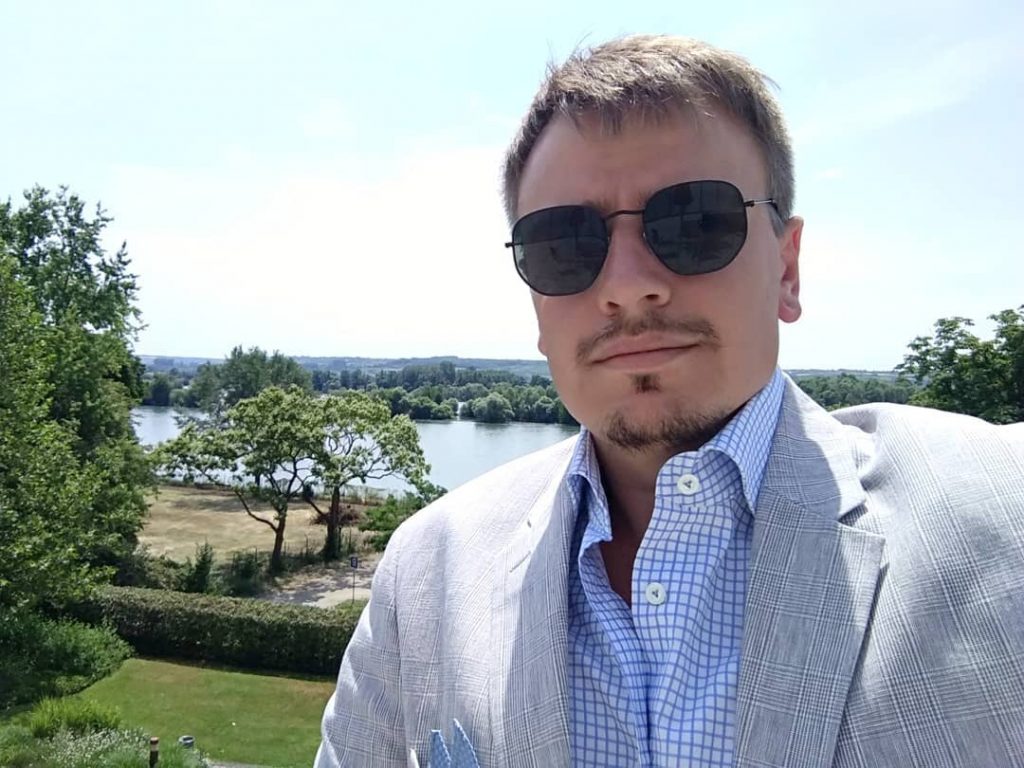 Each year the German Bundesbank selects 15 promising young economists to participate in a two-week long workshop on contemporary monetary policy in the Eurozone. Specialists from the national bank’s various branches hold lectures for the participants on various aspects of European monetary policy. This year the focus was on the following: functioning of the ECB; monetary strategies; exchange rate mechanisms; the European currency, banking and capital markets unions; aspects on financial and stock market integration; the German housing market; prospects of fintech and digitalization; seasonal adjustment and prediction models; as well as macroeconomic convergence and ongoing discussions on a European fiscal union. 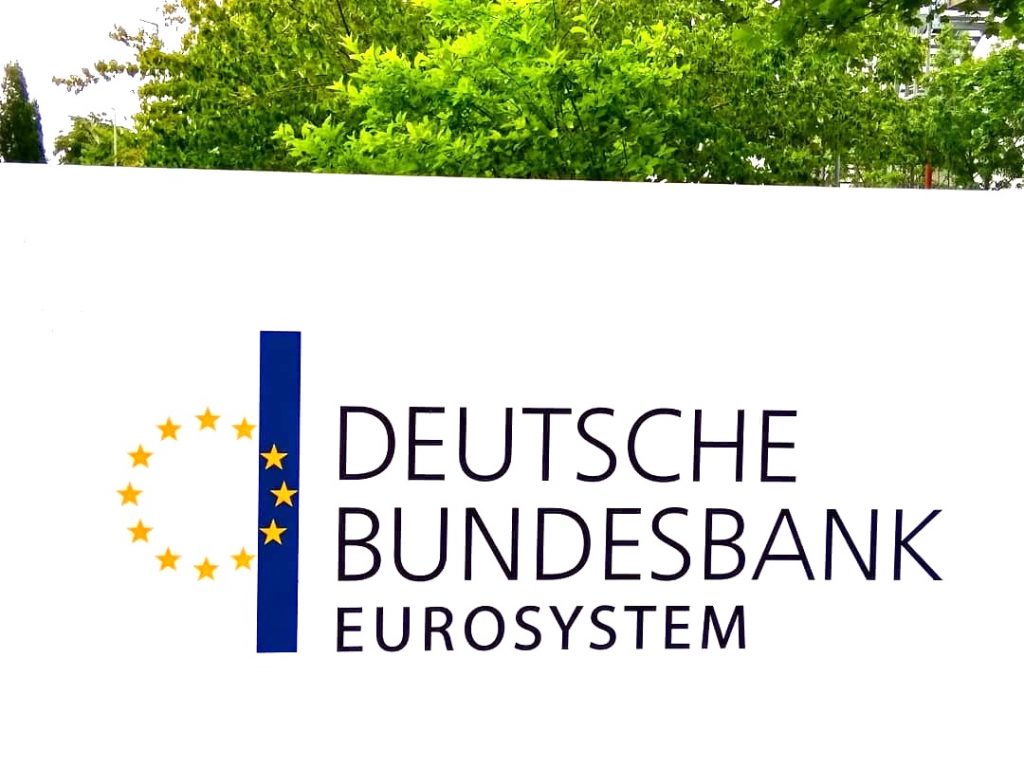 The program’s highlight was a meeting in Frankfurt with the president of the German Bundesbank Dr. Jens Weidmann and the governor of the Bank of Namibia Ipumbu Shiimi. Yuri Kofner had the chance to ask each of them a question. Concerning the African Union (AU) Mr. Shiimi said that the idea of a monetary union and single currency, though planed for 2021, is off the table because it is unrealistic in the short- and middle term due to too significant macroeconomic disparities between the AU member states. This is also the same reason why no single currency is planned in the Eurasian Economic Union (EAEU), though economists survey a tendency towards macroeconomic convergence between the EAEU member states. Mr. Schiimi added that the single currency idea could not be realized within the timeframe of the 2063 Agenda, i.e. in the long run. Concerning Germany and the Euro area, Dr. Weidmann foresees the end of slowing down economic growth and an improved economic performance in III-IV 2019. 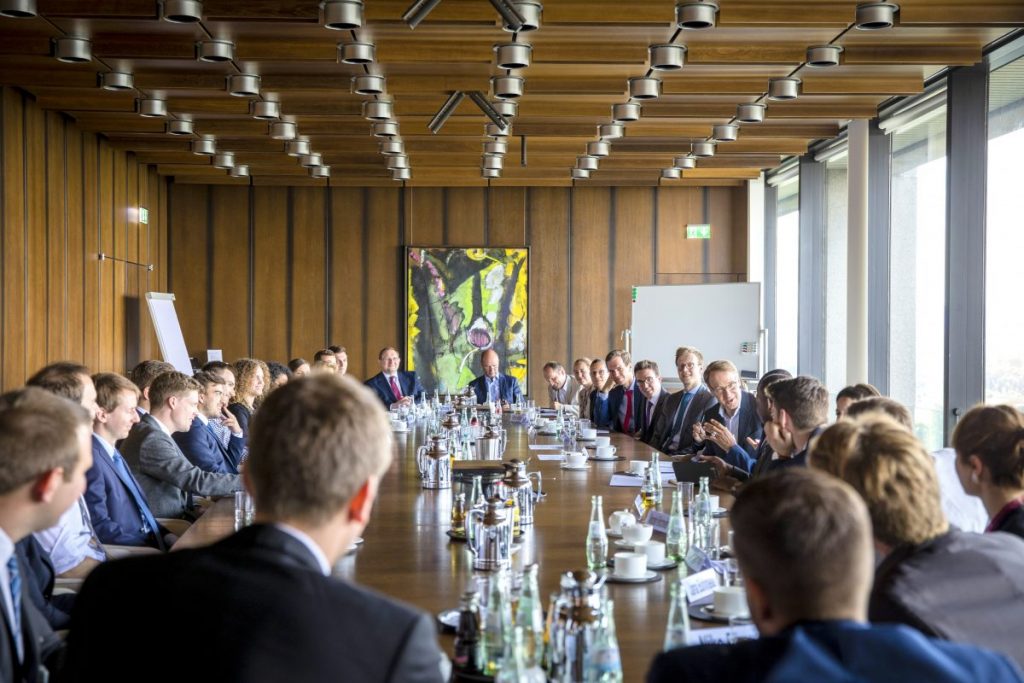 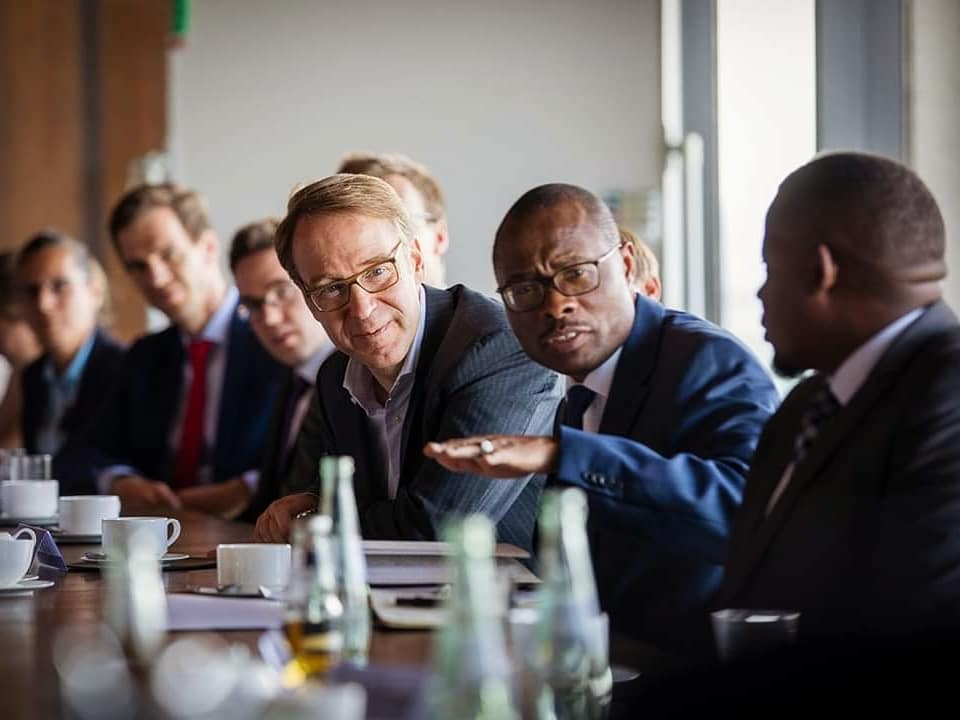 After the meeting the young researchers had the opportunity to visit the Bundesbank’s Money Museum. 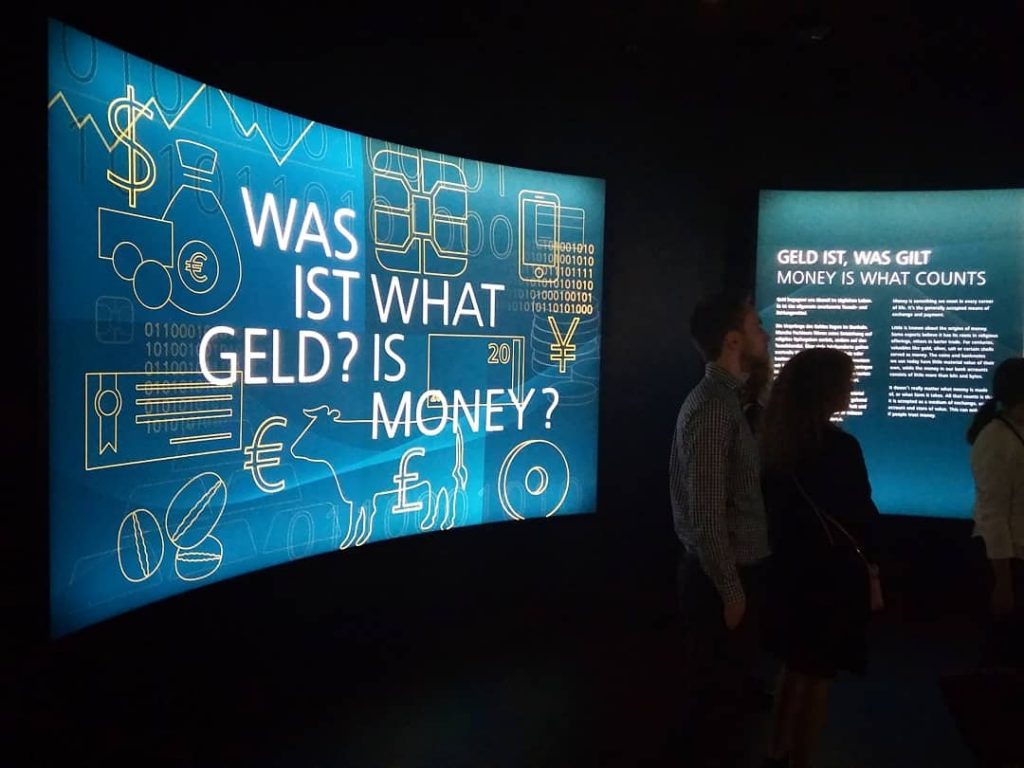 The results and materials of the workshop will be useful in ongoing research on the EAEU’s plan to establish, by 2025, a common financial market together with a supranational financial regulator, as well as to give recommendations on a coordinated exchange rate policy and an agreed macroeconomic policy with convergence criteria similar to that of the EU’s Maastricht Treaty. 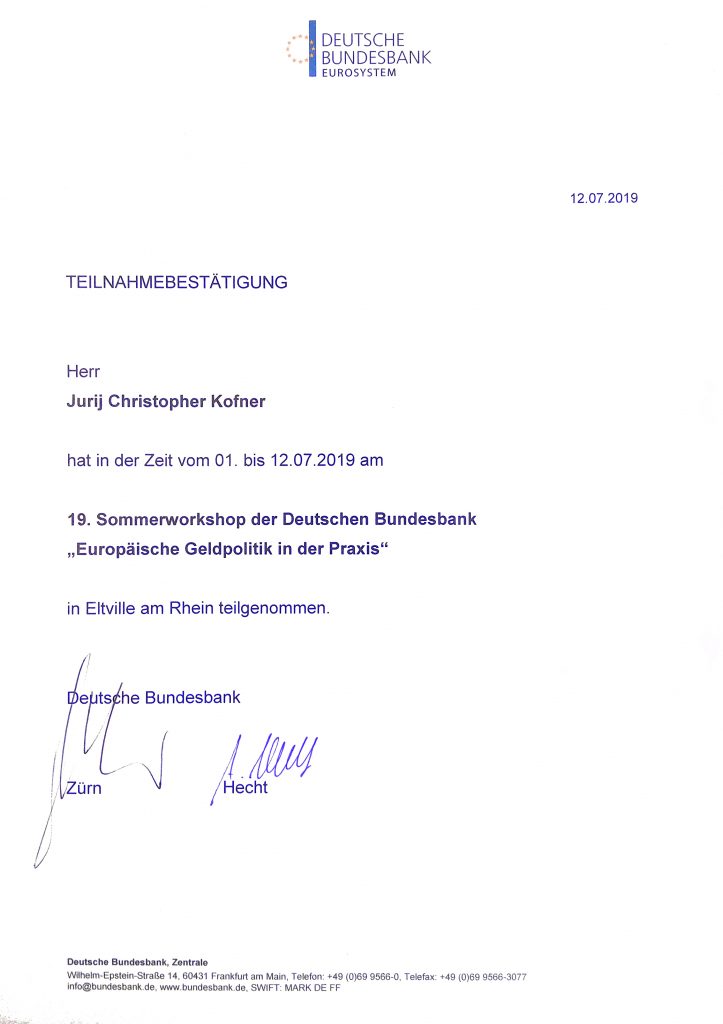