On March 18-19, 2022, Yuri Kofner, Economist, MIWI Institute, participated in the second module of the Europe academy of the Freedom Educational Institute (FBI) in Vienna, Austria.

The Austrian Member of Parliament Dr. Martin Graf (FPÖ) explained the working methods of the Parliamentary Assembly of the Council of Europe and the ECDA group. He emphasized how important it is to look for what unites the European liberal-patriotic parties.

Mag. Dietmar Holzfeind, deputy secretary of the Identity and Democracy (ID) parliamentary group in the European Parliament, gave an introduction to the structure and monetary policy of the European Central Bank (ECB).

Xavier Everaert, economic adviser to MEP Gunnar Beck (AfD/ID), gave a presentation on the European Union’s economic and monetary policy, with a particular focus on the Federalists’ plans to create a banking, fiscal and debt union.

An adviser to MEP Harald Vilimsky (FPÖ/ID) gave a lecture on the EU budget and the Corona Reconstruction Fund (NGEU).

The participants of the educational seminar agreed that it is of the utmost importance to develop an alternative and more liberal new structure for European economic cooperation. 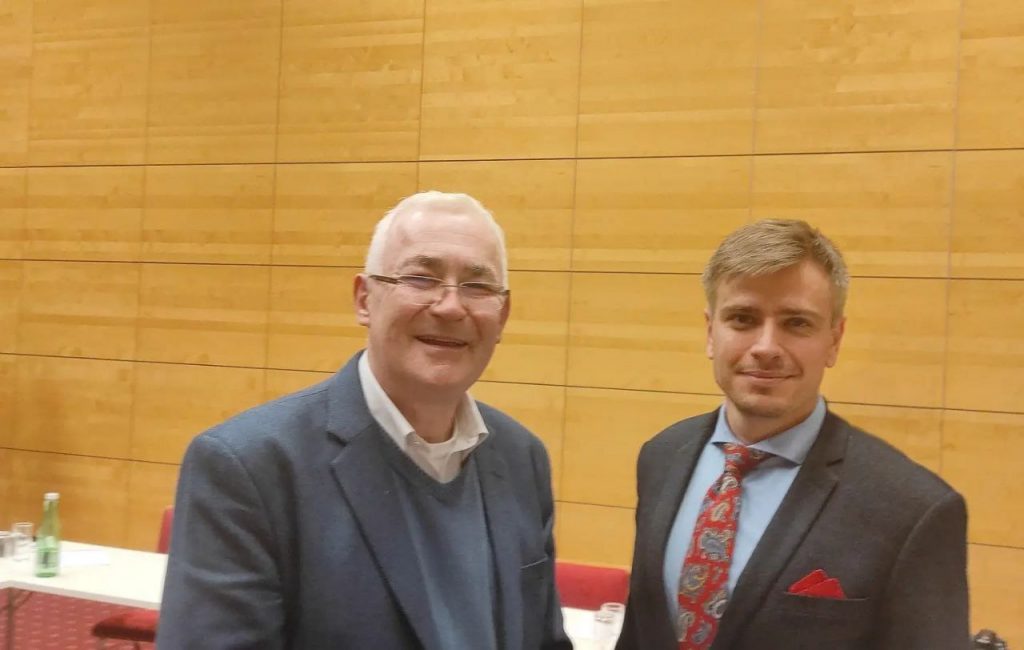 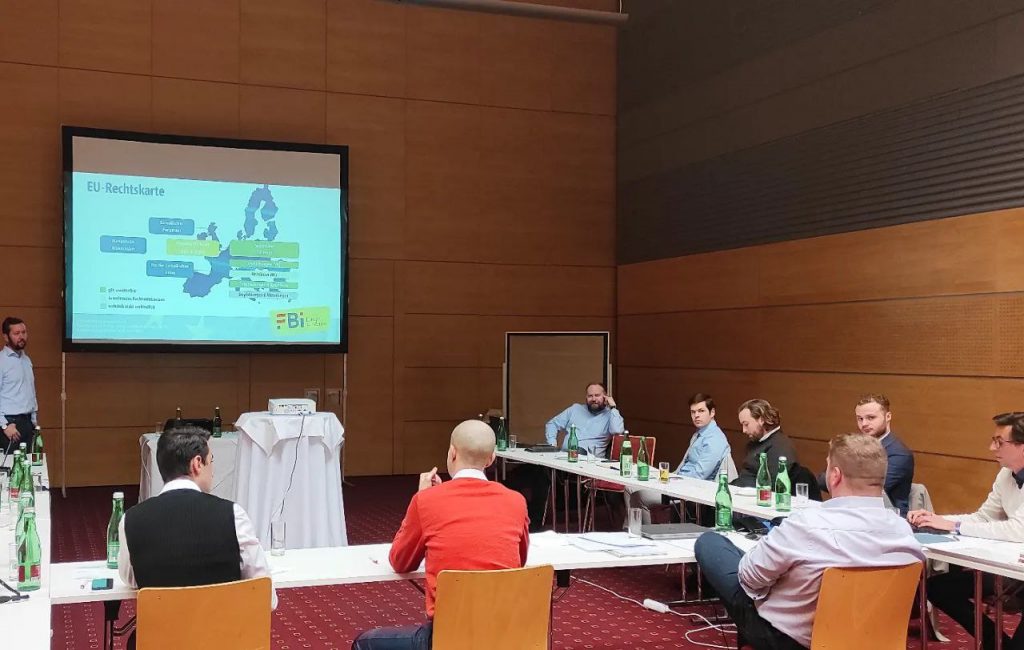 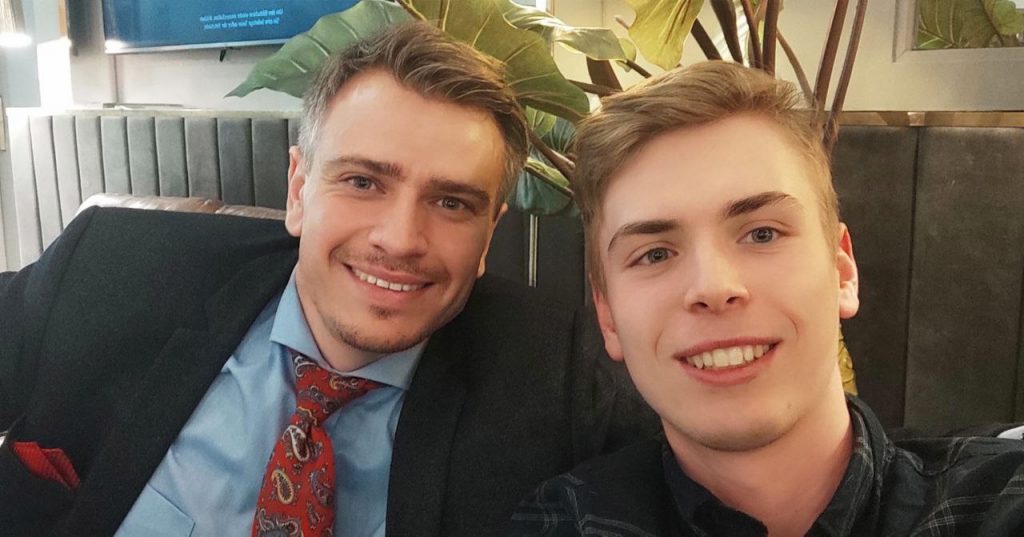