Is the social market economy still a  viable model for the future or is it already obsolete? Is the traditional German economic model up to the challenges of the 21st century? These questions were discussed from a conservative viewpoint by the economists Felix Menzel, Recherche Dresden and Yuri Kofner, MIWI Institute. The event took place 26 March 2022 in the Bavarian city of Schandorf and was moderated by the founder and editor of the konflikt Magazin Erik Ahrens.

In particular, the economic experts addressed issues such as competition with US digital corporations and Chinese state capitalism, the ECB’s low interest rate policy and how to provide social justice. 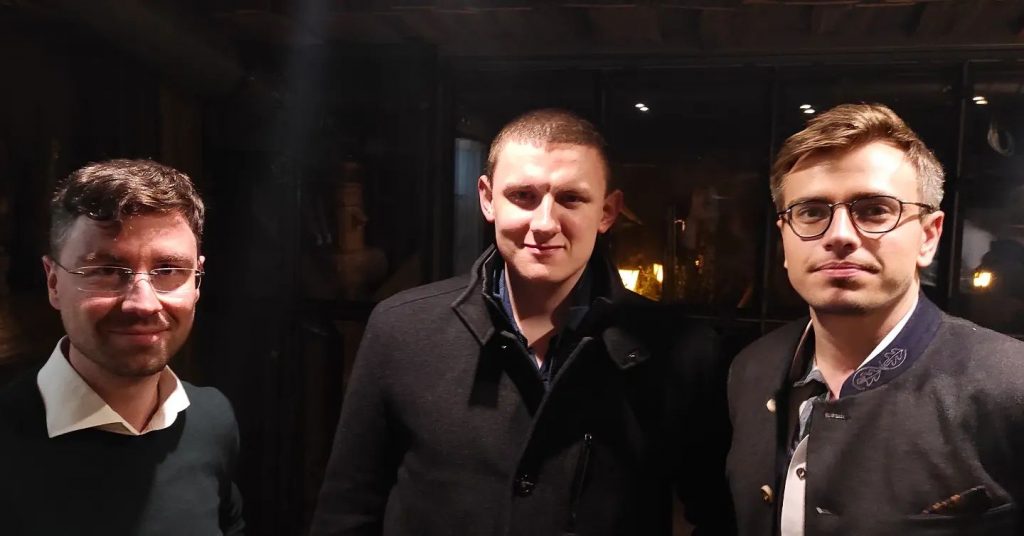 The main results of the discussion are as follows:

1. There are many similarities between the “liberal” and the “solidarity” economic policy perspectives in the modern patriotic political camp in Germany. Most of the differences are more due to misunderstandings. For example, both sides want to protect the domestic middle class and better regulate global corporations.

2. The social market economy is a future model for Germany. In its economic policy, the liberal-patriotic camp should reflect on the works of Erhard, Eucken, Müller-Armack, Rüstow, Böhm, Röpke (“Back to the Roots”) and adapt them to the challenges of the 21st century (“Back to the Future”). The most important principles remain: Strengthening competition, allowing property to be built up widely, relieving the middle class, pursuing attractive localization policies, investing in education, research and infrastructure, and supporting those who are really in need in solidarity.

3. In order to effectively protect national interests, closer cooperation with the right-wing democratic parties in Europe is extremely important. Only together liberal patriotic forces can reform monetary, fiscal and economic policies in the EU and its member states.

4. The liberal- or national-conservative camp should not always only criticize the “left-green” status quo in economic policy. It should avoid appearing as retrograde, simple-minded or pessimistic. Instead, the liberal patriots should work out and offer attractive, i.e. positive and scientifically based concepts for the future as part of their alternative economic policy.

The event was supported by the German Association of Academics (DAV) and Junge Alternative Bayern.

Video of the discussion (in German):

Analytical notes on the subject:

Wealth formation as the basis for prosperity, democracy and social justice